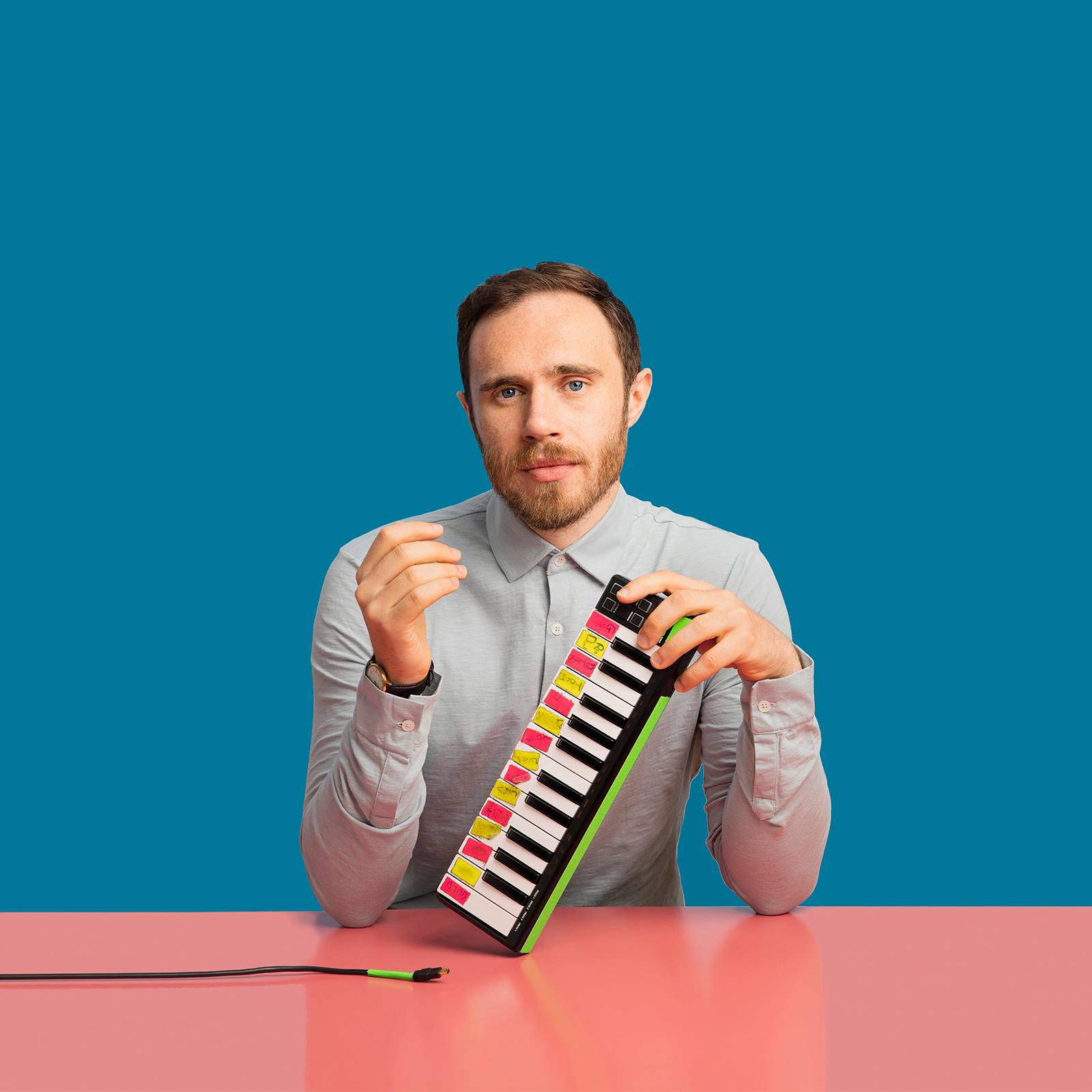 A music video with the same sense of scope and grandeur of the music it’s based on, the visuals for ‘Rising Water’ are just as evocative as the lush synth-pop sound of James Vincent McMorrow’s latest single.

Coupled with some wonderfully composed choreography and performances from its central characters and the music is given an added emotive weight with each twist, turn and physical contortion from the dancers involved. Resulting in a powerful new music video.

McMorrow continues to grab the attention in the build up to his third studio album We Move, just how far and how wide the songwriter has broadened his style since Post Tropical remains to be seen but ‘Rising Water’ is a very good start indeed.

Click below to watch the music video for ‘Rising Water’ by James Vincent McMorrow. The song’s parent album ‘We Move‘ is available to pre-order now.