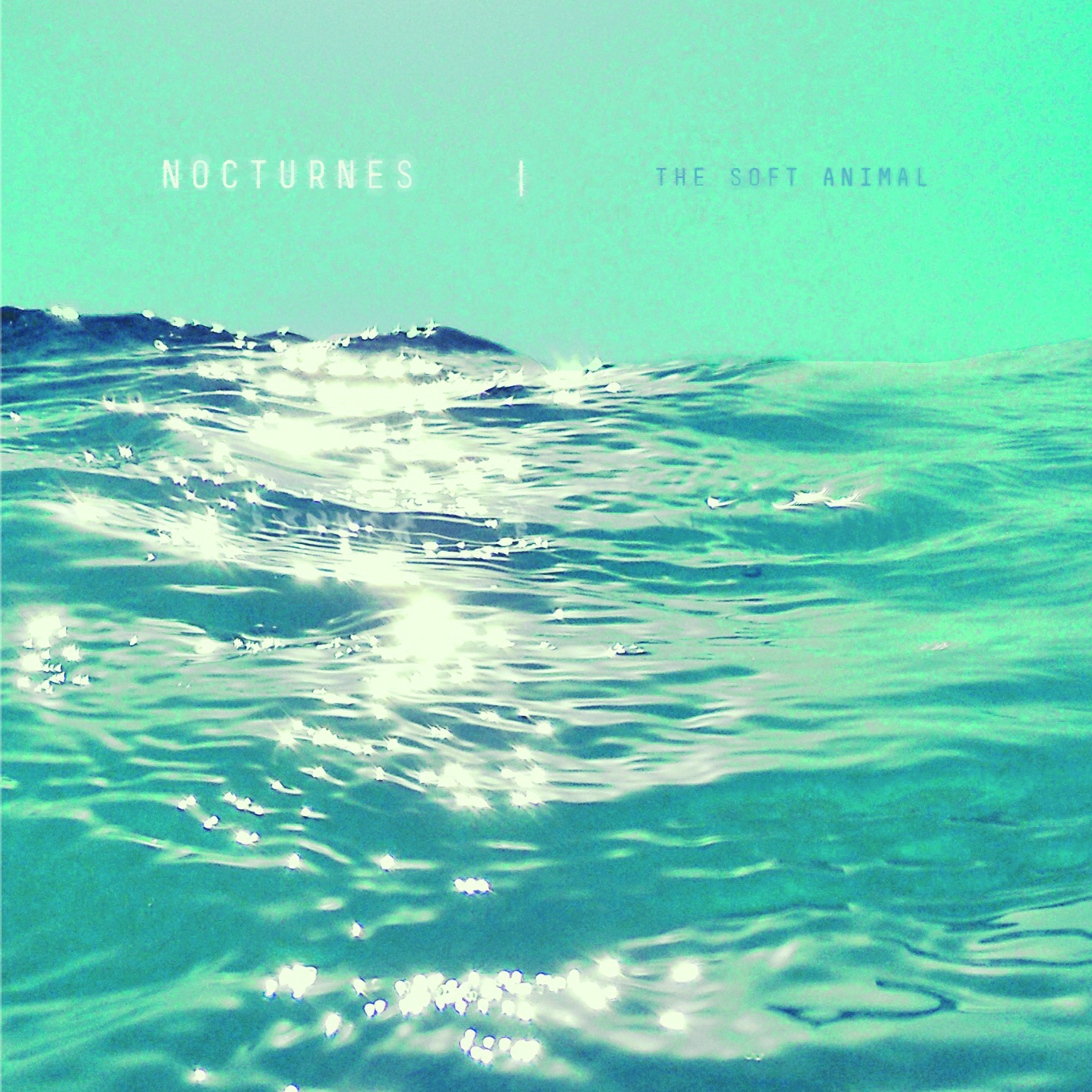 The Soft Animal may take a long time getting to its destination, but it’s a journey well worth taking. Floating from track to track Nocturnes take their time and simply bask in the deep reverberated sound of their music.

An album that likes to take in the fullness of its own production, The Soft Animal explores similar sonic territory to Fleet Foxes or even Grizzly Bear. And indeed, it’s a sound that Nocturnes capture wonderfully through tracks like ‘On The Mississippi’ and ‘The Antler’.

In this way The Soft Animal is a record of aesthetics, in the best possible meaing of the term. The sound, the texture, the atmosphere and how the music echoes within it, is what the album is all about. It’s impressionistic, it paints a world and allows us to live in it from start to finish.

Unconcerned by moments of dynamic drama, Nocturnes look to create a sound that washes over the listener in waves. Song like ‘Yma’ and ‘Dear Infant’ ebb and flow into one another, leaving The Soft Animal to feel like one-whole rather than a segmented piece. This works for the most part, although does mean that some tracks get lost in the tide.

A rewarding listen, The Soft Animal is a true album. The music of Nocturnes fourth outing is a cohesive one that keeps its themes, sound and production under a total control.

The Soft Animal by Nocturnes is out now.