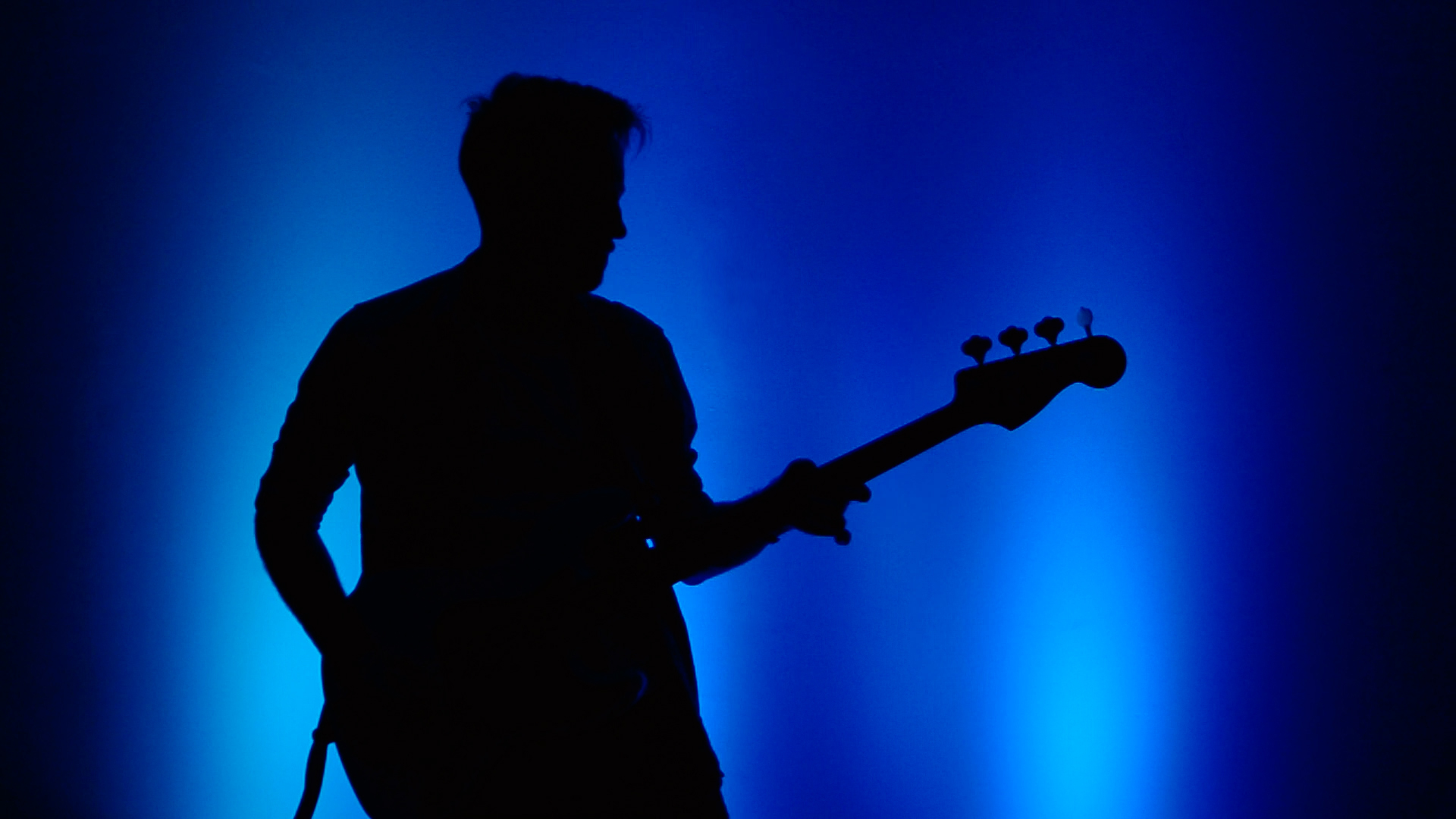 Indie-pop outfit Almost Ghosts have made their return with the music video for ‘Light Falls’.

Moving from hook to rhythmical hook, the song changes cathcy guitar riff for equally infectious vocal harmonies with a flick of the wrist and ensures the music always keeps moving from start t0 finish.

An undeniably vibrant return from Almost Ghosts, ‘Light Falls’ sees the trio transition into a more fully-formed and ready prospect on the Irish indie scene.

Click below to watch the music video for ‘Light Falls’ by Almost Ghosts. The single itself is available via Spotify.