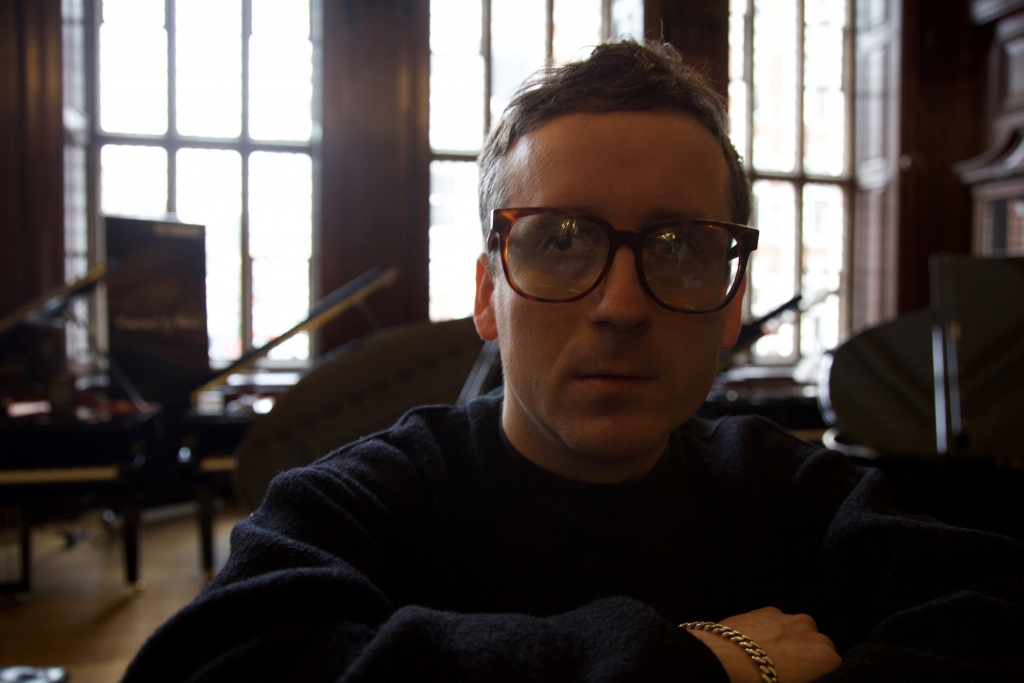 Hot Chip front man Alexis Taylor is to play a solo headline show at the Workman’s Club in Dublin.

Taking place on Thursday, September 15th at the Dublin venue, Alexis Taylor will play songs from his new stripped back record Piano as well as reinterpretations of his own writing, and a selection of favourites both well-known and unheard before by other artists.

Speaking about his new album Taylor remarks: “I had always wanted to make a loose and to some extent unplanned piano record – partly inspired by an un-made but suggested Alex Chilton solo piano LP that a friend of mine told me about 15 years ago or so. I began one a few years back which then morphed into the second About Group LP – but the idea stayed in the back of my mind all the while. The idea with this record was to choose songs of my own and others’ that were personal to me and to document live performances which were intimate and unadorned. I wanted to reduce everything to the barest elements, record a great piano well and do as little as possible to the recordings eq or effectswise. The mood created on the record is pretty different from that on other records I have been involved with. It feels like a special place to be able to go to.”

Tickets for Alexis Taylor at the Workman’s Club are priced at €22 and go on sale this Thursday, 4 August at 9am through www.ticketmaster.ie & usual outlets nationwide.