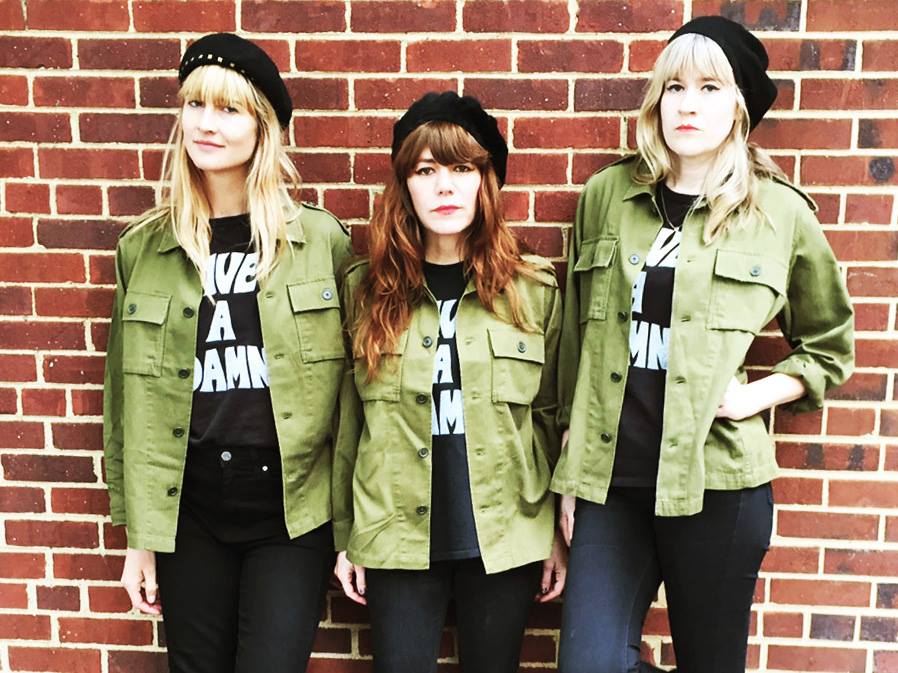 Nice As Fuck have unveiled their debut music video for the single ‘Door’, taken from the band’s new album.

The lead single from Nice As Fuck’s new album, ‘Door’ is a bare-boned slice of garage-pop that finds the three-piece making the most of their three-piece set-up and providing a sound that is upfront as the message behind it all.

Featuring the Strokes Albert Hammond Jr. as landlord threatening to shut down the band’s East Village HQ the Deep End Club, the video shows the band protesting the move with music and leads to NAF and their followers taking to the streets.

Click below to watch the music video for ‘Door’ by Nice As Fuck. The trio’s self-titled debut album is out now.