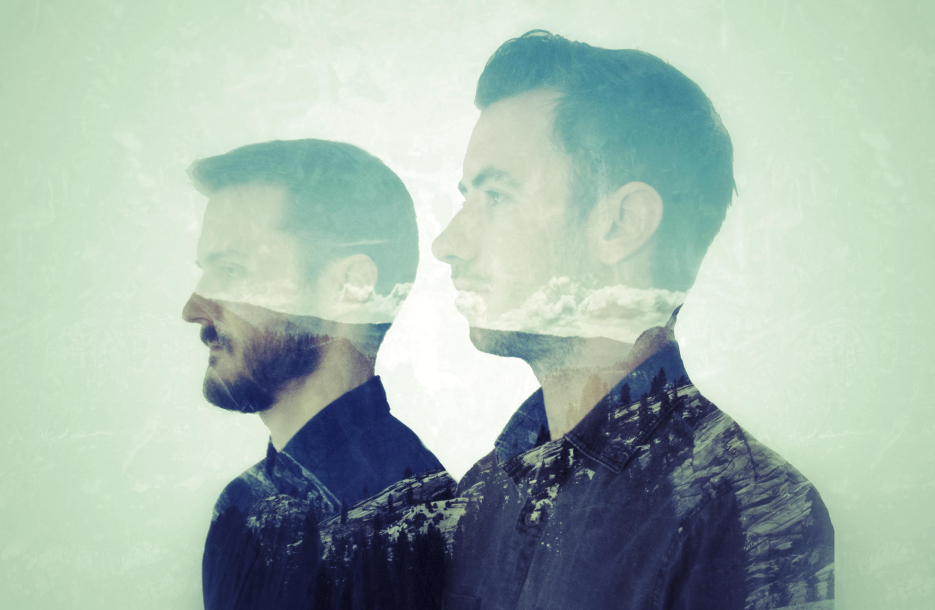 Set to the rolling slow grooving rhythms of ‘Face to Face’ (due out via iTunes on July 8th), the latest video from Planet Parade is a playful patchwork of vibrant colorful collaged visuals.

Taken from the band’s upcoming album Mercury (due for release on September 30th), ‘Face to Face’ is a vivid, almost tropical, take on both synth-pop and electronic music with a production that fills every inch of the sonic spectrum with pops and clicks of sonic delight.

Click below to watch the music video for ‘Face to Face’ by Planet Parade. The song’s parent album ‘Mercury’ is out on September 30th.