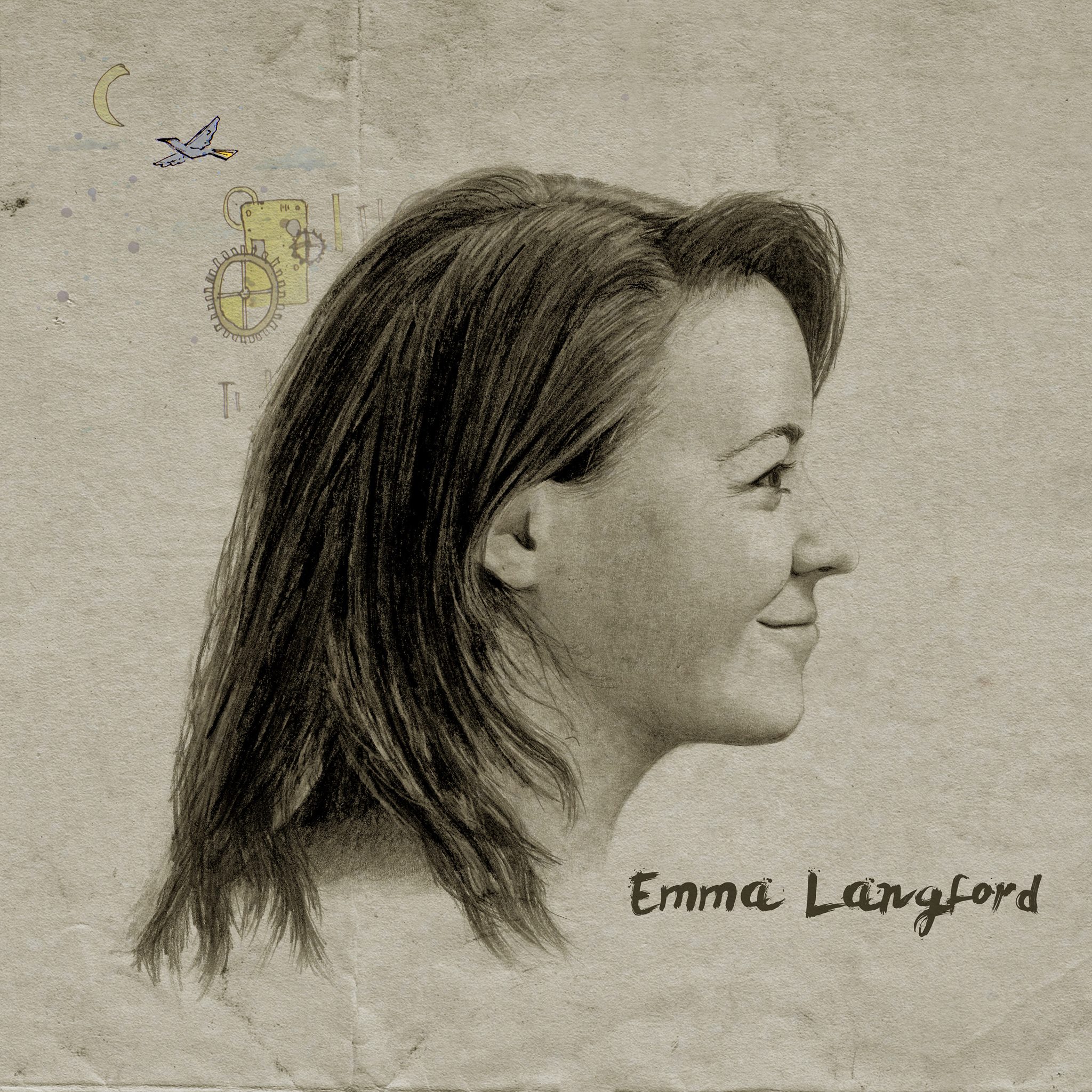 Emma Langford’s debut outing is a pleasing one. A big welcoming record that showcases Langford as a storyteller of a similar ilk as Dawn Landes or even Norah Jones.

The E.P. rolls along nicely, songs and stories come and go as cohesive flow of Emma Langford moves easily from track to track. That’s not to say the record lacks dynamic or tonal shifts, the transition from the gentle repose of ‘The Seduction of Eve’ to the rumbling rhythms of ‘Closed Book’ makes for an important midday point.

However the most interesting aspect of Langford’s first E.P. is the lyrical musings, and how Langford’s softly calming voice plays an integral part in conveying these words. This is best seen in ‘The Seduction of Eve’, the record’s creative high-point and a song where her vocal truly takes centre stage and elevates not just the track but the E.P. as a whole.

An understated introduction which flickers with plenty of promise, Emma Langford’s debut won’t change how you look at the singer-songwriter genre but offers some honest, down-to-earth music. A charming record.