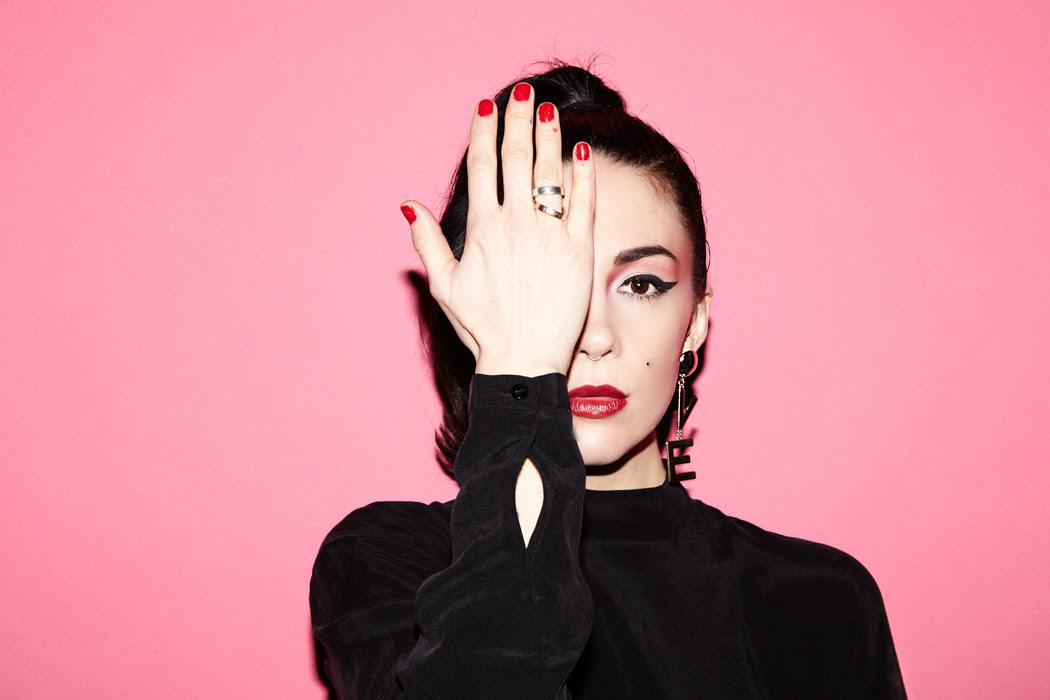 Now that we’re half way through 2016 TLMT takes a look back at the last six months and picks its 10 Best International Albums of the Year so far (in no particular order). See below for full album rundown and Spotify playlist.

Savages – Adore Life
With Adore Life Savages pull back slightly from the visceral impact of their debut L.P. to create an album where tone dominates the songwriting just as much as the central message behind it all.
Key Track: ‘Adore’

Bat For Lashes – The Bride
The long-awaited return of Bat For Lashes doesn’t fail to live-up to its promise. A bewitching journey once more into the world of Natasha Kahn, The Bride is a darkly lit concept album that deals with despair, tragedy and death in a way that only Bat For Lashes can. A truly haunting record.
Key Track: ‘In God’s House’

David Bowie – Blackstar
A lasting final monument to one the greatest artists who has ever submitted music to vinyl.
Key Track: ‘Blackstar’

Kristin Kontrol – X-Communicate
Kristin Welchez’s transition from Dum Dum Girls to Kristin Kontrol is one of great bravery and catharsis. Sounding like an artist in the throes of a creative high X-Communicate is a wonderfully stylised album that finds Welchez at her most interesting and best.
Key Track: ‘Show Me’

Promise and the Monster – Feed the Fire
Bold, dramatic and enthralling Feed the Fire has atmosphere and depth to burn.
Key Track: ‘Time of the Season’

Kendrick Lamar – Untitled Unmastered
There can be little doubt that Kendrick Lamar is an artist who is at the top of his game right now. This is made all the more exciting by what Lamar is choosing to do with this stature, by providing albums like Untitled Unmastered that turn hip-hop inside out with a fusion of jazz, R&B and experimentalism.
Key Track: ‘Untitled 05’

Tangerine – Sugar Teeth
I’m cheating with this one as Sugar Teeth is actually an E.P. but it’s an international record by a band that I’m very excited about. Add to this the sublime pop ballad ‘Sugar Teeth’ and you have one of my favorite records of the year so far.
Key Track: ‘Sugar Teeth’