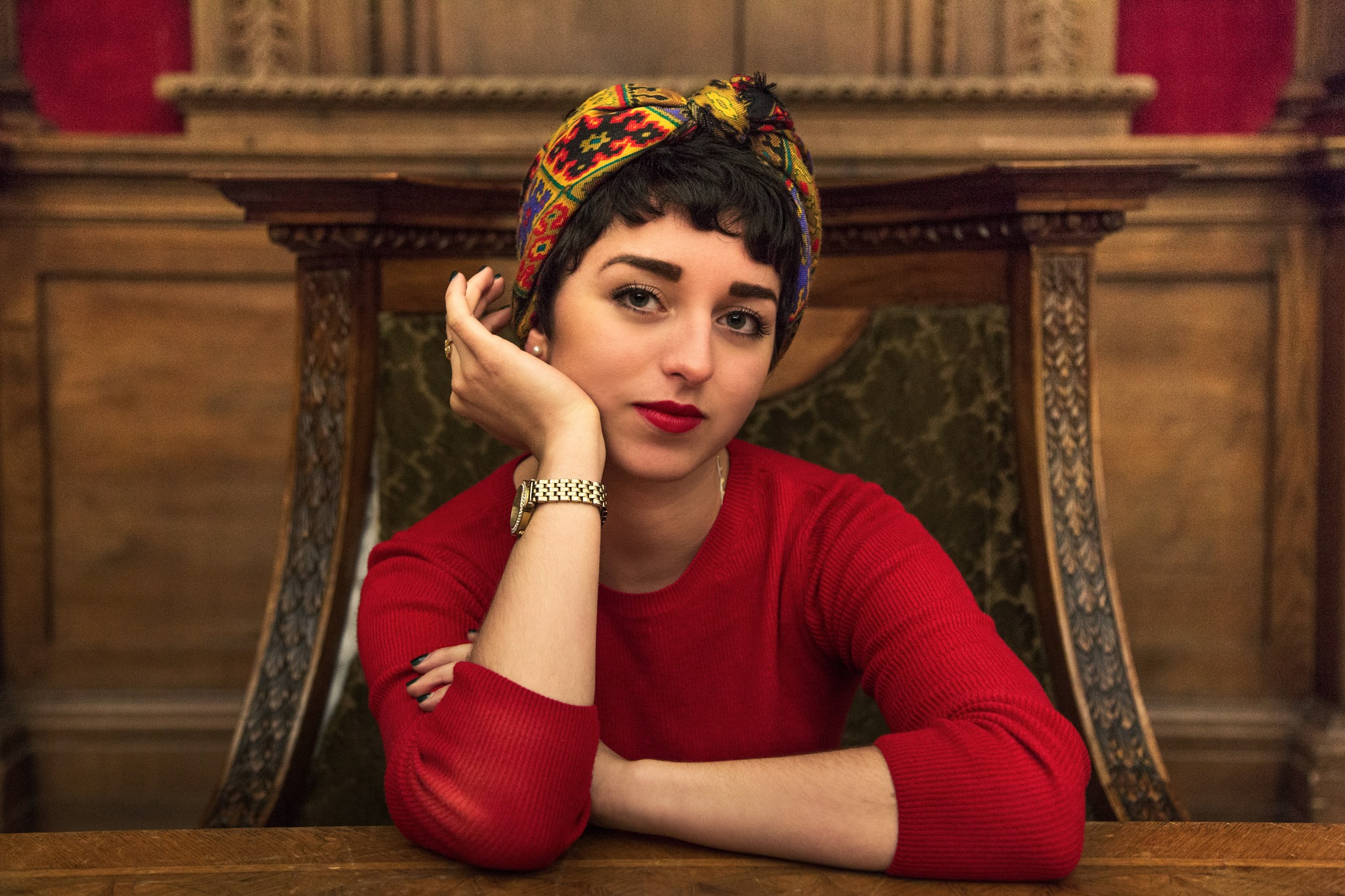 In the build-up to Knockanstockan 2016 TLMT has asked bands from this year’s line-up to choose their own festival mixed-tape, and tell us about what they’re looking forward seeing at Blessington in July.

This time it’s the turn of promising new singer-songwriter Farah Elle. Read below to see what Farah has to say and check out who they’ve chosen for their Spotify playlist. Photo credit: Rory Moorhead.

All of the musicians in these bands are so sound. As well as that, they’re whopper musicians and songwriters. The Eskies obviously have to be at the top because they are an important part of Knockanstockan for me, having only been there once and that was last year and they were SO mega at it.

I also studied songwriting with Ian in college and he’s so damn lovely. TooFools, Bad Bones, Beach – all deadly bands that I’ve had the pleasure of gigging with and they’re all so good. So excited to hear each & everyone play though, it was an absolute wreck-the-head trying to pick 10 for the list.

Knockanstockan 2015 was my first ever time at a festival and that was only last year. So it actually kind of means a lot to me to be returning and playing one of the stages this time! It’s just got such a nice atmosphere and everyone is so welcoming at it. There also aren’t too many people at it, which makes it quite a cozy festival. I have a feeling that this year is going to be the best yet tho, seeing as literally everyone we know is playing at it. Serious love-buzz on the way. Woo roll on Knockanstockan 2016!