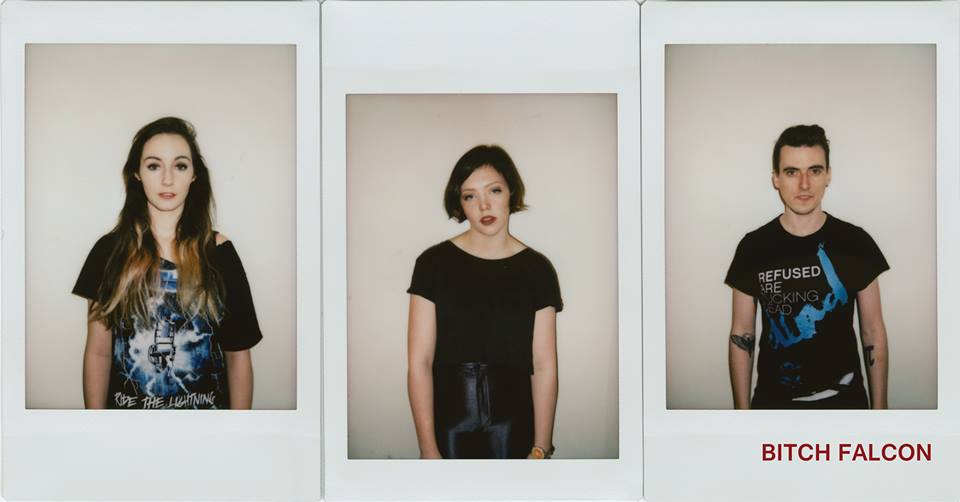 In this week’s addition of TLMT’s song-of-the-week feature The Mixed-Tape we turn our attention to Bitch Falcon and their new single ‘Clutch’.

An all out collision of sound, Bitch Falcon once again step their music up a gear with the group’s latest track ‘Clutch’.

Finally sounding like they have translated the full-force energy of their live performances into a studio recording, ‘Clutch’ is (much like a Bitch Falcon gig) loud, cacophonous and instantly engaging.

There can be no denying how carefully Bitch Falcon have done things since first appearing on the scene. Despite considerable hype the band have not rushed things, and have instead worked to define their sound more fully. ‘Clutch’ is the natural progression of this process.

Click below to listen to Bitch Falcon’s brand new single ‘Clutch’. The song itself is available now on Spotify. Phot credit: Clare Lymer.