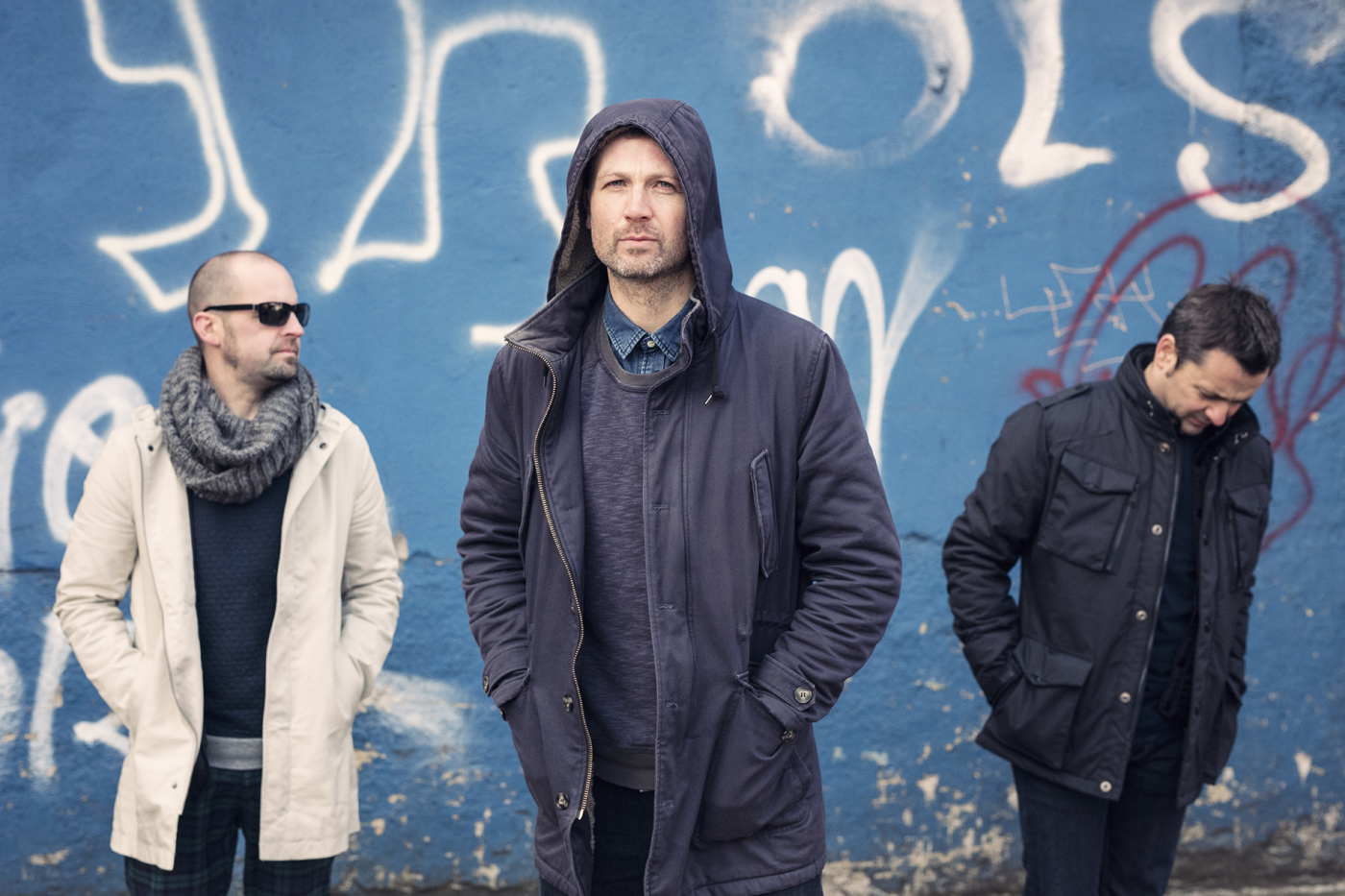 Irish indie legends Bell X1 have released their latest music video for the single ‘The Upswing’.

To the slow-motion R&B inflected indie sound of ‘The Upswing’, Bell X1 new single is yet another return to form from the group, while also giving us an insight into their upcoming album Arms.

The video for ‘The Upswing’ is a beautifully animated piece by Anna Eijsbouts. Following the gentle movement that surrounds the song itself Eijsbouts’ visuals capture the hope, anticipation and colour that populates the music.

Click below to watch the music video for ‘The Upswing’ by Bell X1. The group’s forthcoming album ‘Arms’  is due out later this year.