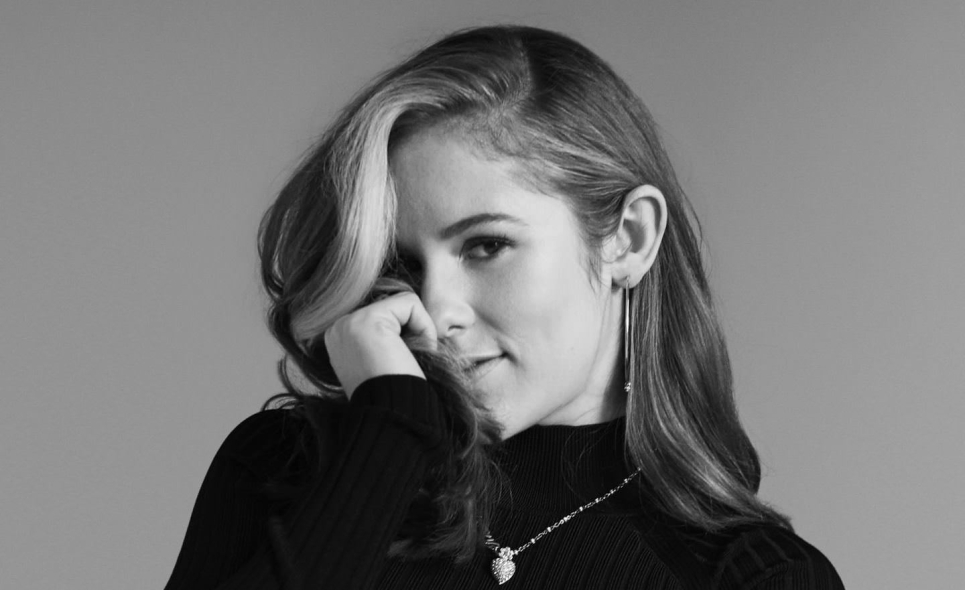 Forbidden Fruit 2016 takes over the Royal Hospital grounds in Kilmainham, Dublin this weekend and TLMT has chosen its 10 must-see acts at the festival. See below for full top 10 rundown, Spotify playlist and timetable.

Young Fathers – Original Stage: Friday 6pm
An explosive set at Longitude 2015 first brought Young Fathers to my full attention, a similar performance this Friday would be the perfect start to Forbidden Fruit 2016.

Pusha T – Original Stage: Friday 7.45pm
A hip-hop artist with a knife-edge sound Pusha T is an uncompromising rap artist who’ll certainly put all his individuality into his performance this weekend.

Katy B – Undergrowth Stage: Friday 9.30pm
Following the release of her third studio album Honey last month Katy B CONTINUES TO MELD R&B, electronica and hip-hop into a sound that is completely of her own making. A must see live artist in any context.

Kormac Live AV – Undergrowth Stage: Saturday 4.30pm
With a live show that is a crafted piece in and off itself Kormac’s set on the Undergrowth stage will be an all out attack on the senses.

MMOTHS – Lighthouse Stage: 7.45pmComing off the back of a highly successful debut album, the brilliant Luneworks, MMOTH’s will bring a very different flavour to Forbidden Fruit 2016.

Tame Impala – Original Stage: Saturday 9.30pmSaturday’s headliners Tame Impala are the perfect example of the right festival for the right band concept. It’ll be a special one.

Maya Jane Coles – Undergrowth Stage: Sunday 7.30pmElectronic producer Maya Jane Coles has emerged as both a rising and influential artist in a relatively short space of time, the Londoner’s set on Sunday will be a must.