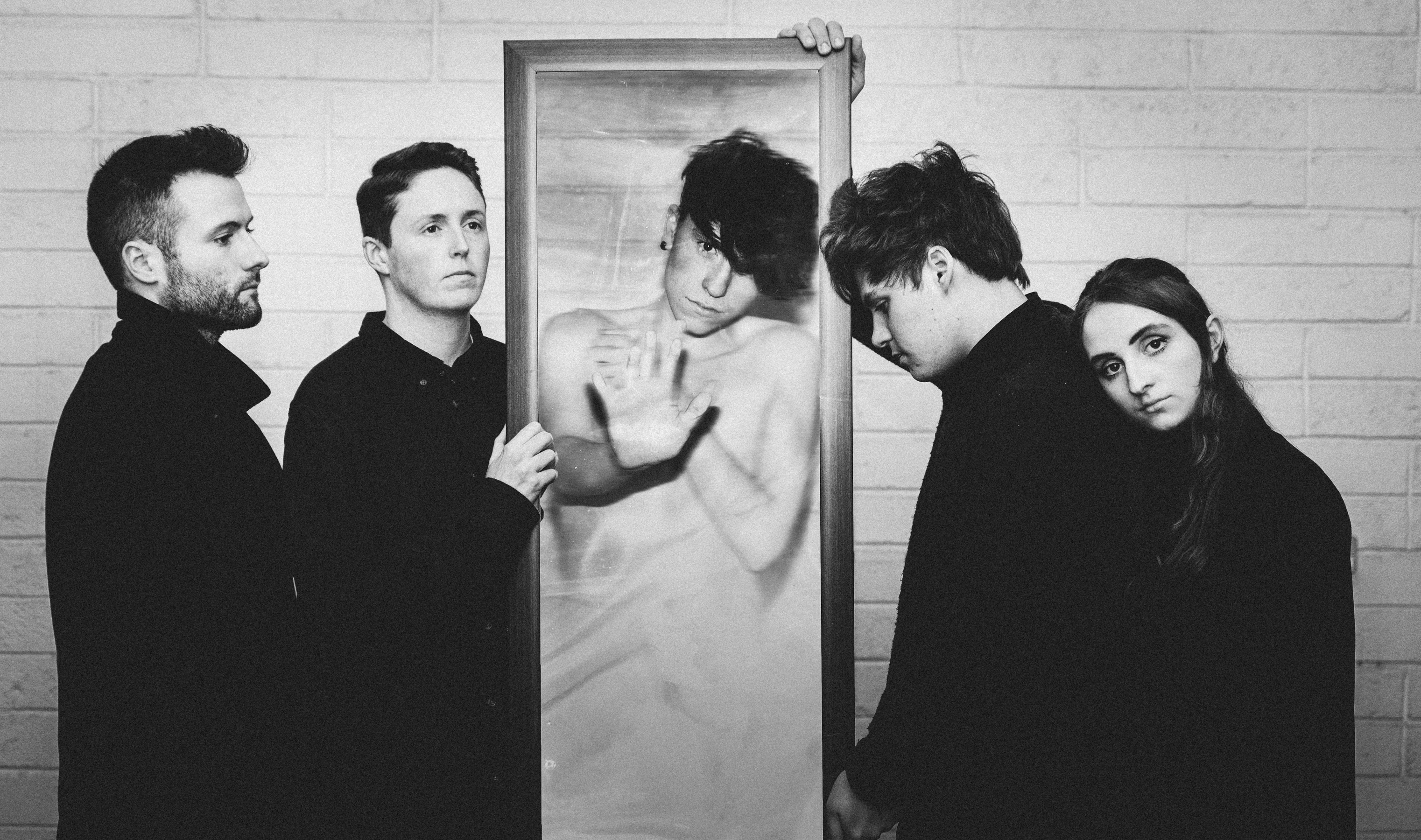 The Last Mixed Tape is proud to premiere the brand new music video for ‘Concentrate’ by Elm.

A powerful new video for an equally evocative and hard-hitting song, the visuals for ‘Concentrate’ and a brillant central performance from Niamh Sweeny perfectly mirror the deft intensisty behind Elm’s alternative-pop tinged music. Resulting in a viewing experiences wherein the sound and imagery work intandem to creating a highly effecting piece in and of itself.

Dylan Walsh, lead singer with Elm, talks about the importance of this video to the band; “The discrimination that people in the Transgender community are experiencing, especially now in some parts of the U.S. is heart-breaking to us. We wanted the video to show the isolation and inner struggle that some transgender people face”.

Gary Molloy who plays cello with Elm echoes Dylan’s sentiments: “We realise everyone’s transition is different but we wanted to make a video which would show the audience that sometimes the journey can be harrowing and sometimes it can be liberating. At the end of the day we’re all just people trying to live our lives”.

Click below to watch the music video Elm’s single ‘Concentrate’. The song itself is available now via Spotify. Photo credit: Zak Milofsky