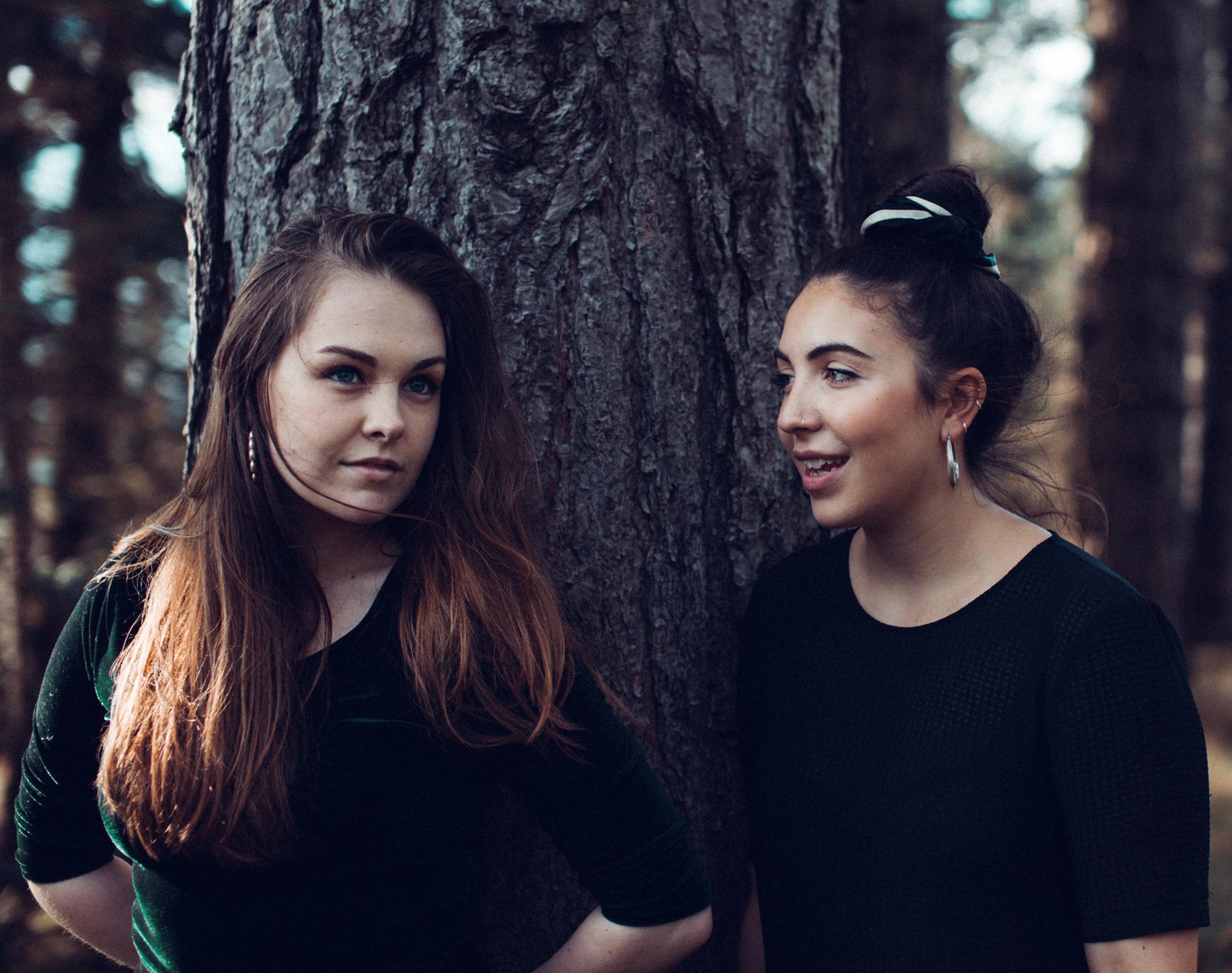 Directed by Bob Gallagher and staring Orla MacIntyre, the video for ‘Madrid’ takes the folk laden ethereal sound of Saint Sister and weaves a dreamlike visual that brings us further down the rabbit hole and in the music.

Filled with enclosed spaces and great wide open vistas the video imbued with Gallagher’s eye for tense and grounded surrealism. Married to the haunting score of ‘Madrid’, the video is the perfect blend of sound and vision.

Click below to watch the music video for ‘Madrid’ by Saint Sister. The song’s parent E.P. of the same name is out now – here.