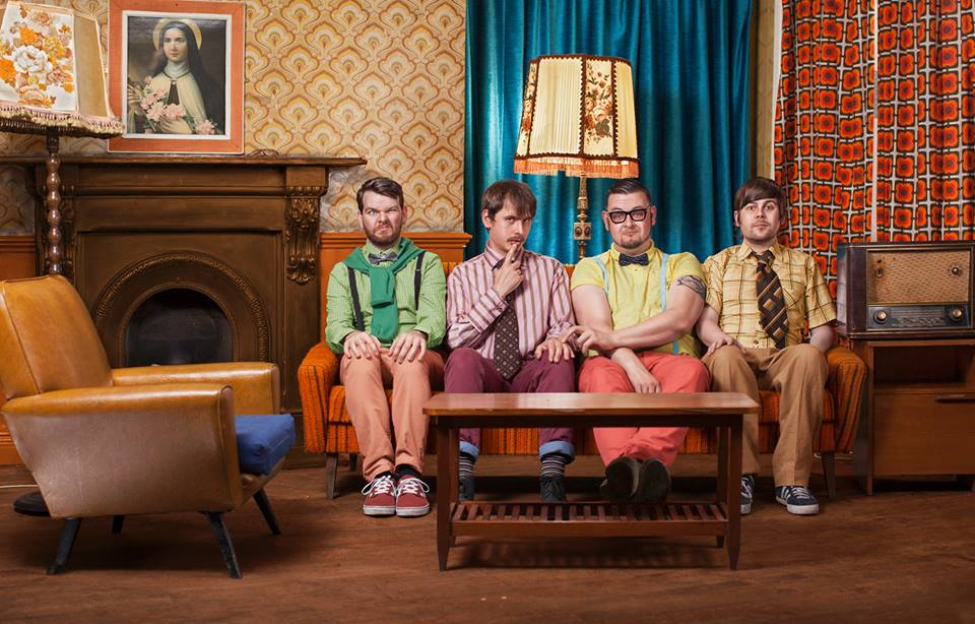 Not Monsters have unveiled their brand new single ‘On Tilt’ which is due out later this month.

A song of great dynamic contrast, ‘On Tilt’ moves from punchy stabs of jolting beats to relatively gentler sections of hooky melody and back again.

Not Monsters imbue ‘On Tilt’ woth a sense of complete abandon, as they push and pull the sheer force of the single to great effect. Delivered in a whirlwind of alternative-rock energy, the song finds the right balance between th juxtaposed textures of the music, resulting in a attention grabbing new single from the four-piece.

Not Monsters will celebrate the release of ‘On Tilt’ with a headline gig at the Grand Social on May 28th with support from Spines and Race The Flux. For more information visit the event’s Facebook page – here.

Click below to listen to ‘On Tilt’ by Not Monsters, the single itself is due out on May 28th. Photo credit: Kevin Goss-Ross.