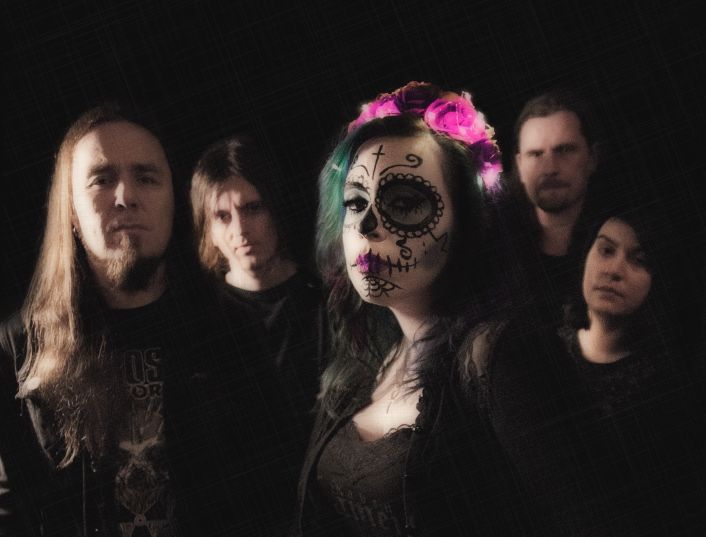 Alternative-rock act Mother Mooch have announced their first headline show of 2016 at the Workman’s Club.

Taking place on Friday, May 27th and presented by Mother Fuzzers Ball & Overdrive, the Dublin band’s forthcoming show will come ahead of a busy summer for Mother Mooch which will also include the release of their album Nocturnes on vinyl via Krauted Mind Records and a new music video for the track ‘Hive Mind’.

Support on the night will come from stoner-rock outfit the Unkindness of Ravens. Doors are at 8pm.

Tickets to see Mother Mooch play the Workman’s Club on May 27th are priced €10 and are available via www.theworkmansclub.com.

Click below to watch the music video for ‘My Song 21’ by Mother Mooch. The song’s parent album ‘Nocturnes’ is out now.