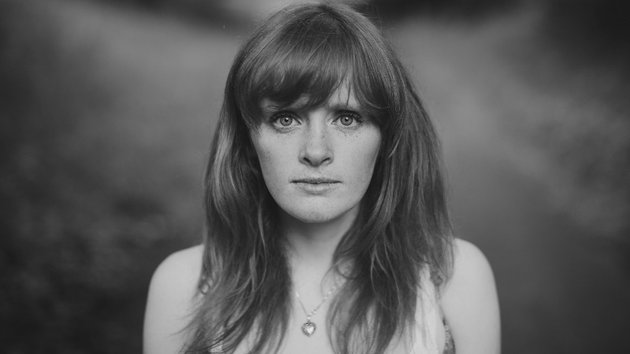 Singer-songwriter Sive has announced plans for an album fundraiser show at the Salamander Coffee House.

Sive has recently began a Fundit campaign to help with the making of her debut studio album, including mixing, mastering, manufacturing and artwork.

Rewards to funders range from: physical copies of the album itself, a personalized ringtone, tickets to the album launch, a personalised music video and a house show amoungst others. See fundit.ie for more information.

As part of Sive’s album fundraising campaign, the songwriter will play an intimate show in Salamander Coffee House in Newbridge, Kildare on Sunday, May 8th with support from Ciaran Dwyer.

Tickets to see Sive live at the Salamander Coffee House in Newbridge are priced at €10 (plus digital pre-order) or €20 (plus physical pre-order). Doors are at 7.30pm.