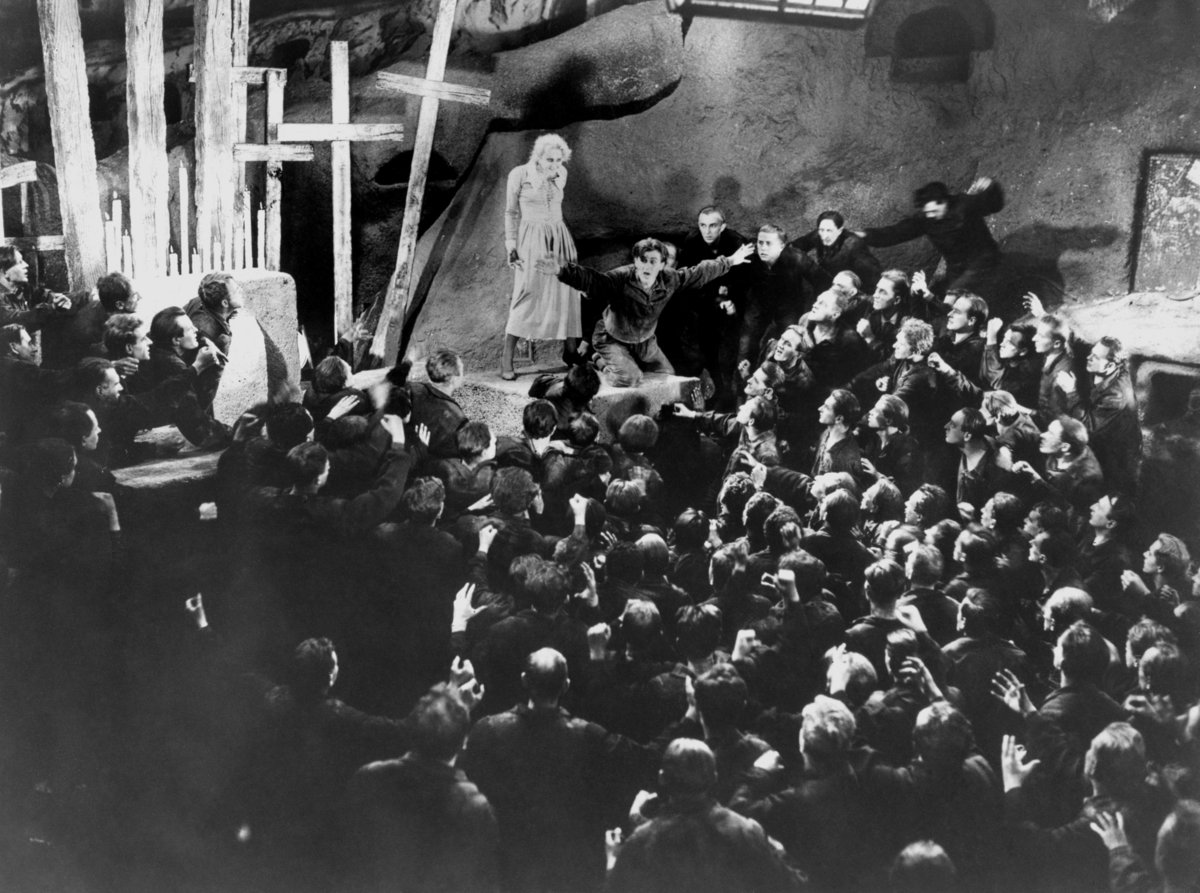 With its gradual build and atmospheric backdrop Be Curious, Kid’s debut single ‘Gun Running For Gandhi’ takes its time getting to the brute-force core of the group’s sound.

Made from great peaks and troughs of dynamically charged jolting rhythm the trio’s harsh take on the post-rock genre makes for an impactful listen.

This is furthered by the sense of foreground and background in the single’s production, playing with the upftont and distant juxtapostion found within Be Curious, Kid’s music the track pull’s back and forth constantly, adding to the overall tension.

Be Curious, Kid will celebrate the release of ‘Gun Running For Gandhi’ with a show at the Bello Bar on April 28th. Tickets are €5 on the night, doors are at 8pm.

Click below to listen to ‘Gun Running For Gandhi’ by Be Curious, Kid. The single itself is out now via bandcamp.