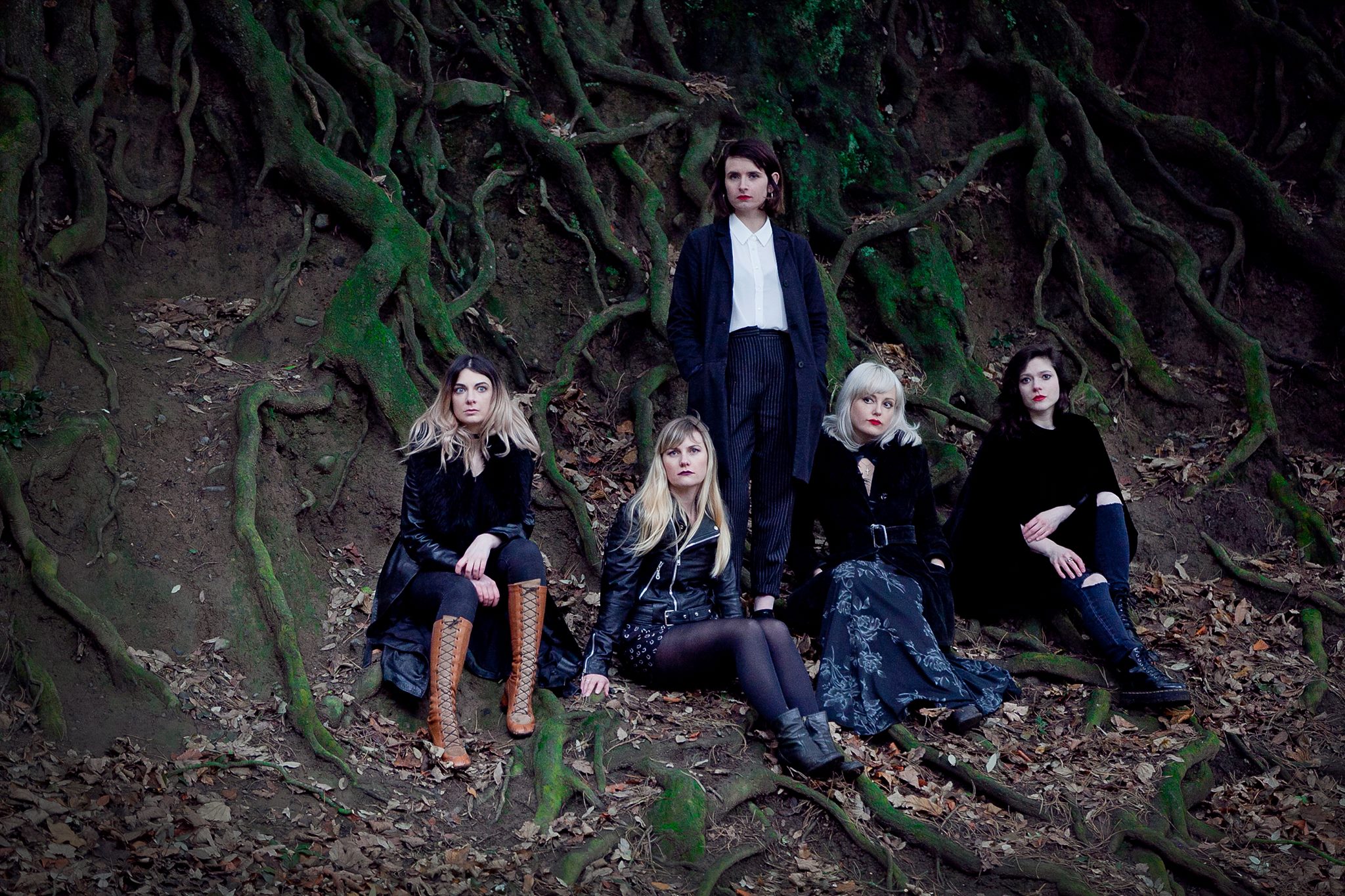 Record Store Day 2016 descends upon Dublin this Saturday (April 16th) with a host of events taking place all over the city to celebrate the annual vinyl themed event. Here’s TLMT’s pick of the some the gigs/in-stores happening this weekend.

Betty & All City RSD after-party – The Bernard Shaw
While All City Records will be celebrating Record Store Day 2016 in their Crow Street store throughout Saturday, they will also be partnering up with Betty for an RSD after-party in the Bernard Shaw which will include sets from Chris Holten, All City, Docktah Irie, Joe Nolan, Brondos Crandal, Cian O’Connell, DJ Deece, Karl Delane and Duncan Ukiyo.

Telephones – Tengu (Great Strand Street)
Not ones to rest on their laurels, the Record Spot crew will be moving from the aforementioned street party to team up with event organizers Telephones for an after-party at Tengu, with two rooms of DJ sets from ” We Three Kings alongside Wicklow natives Johnny Carroll & Tim Timmah of Manma Saor & Sim Simma fame. Telephones residents Papa Lou & John Mahon hold it down in the main room.”