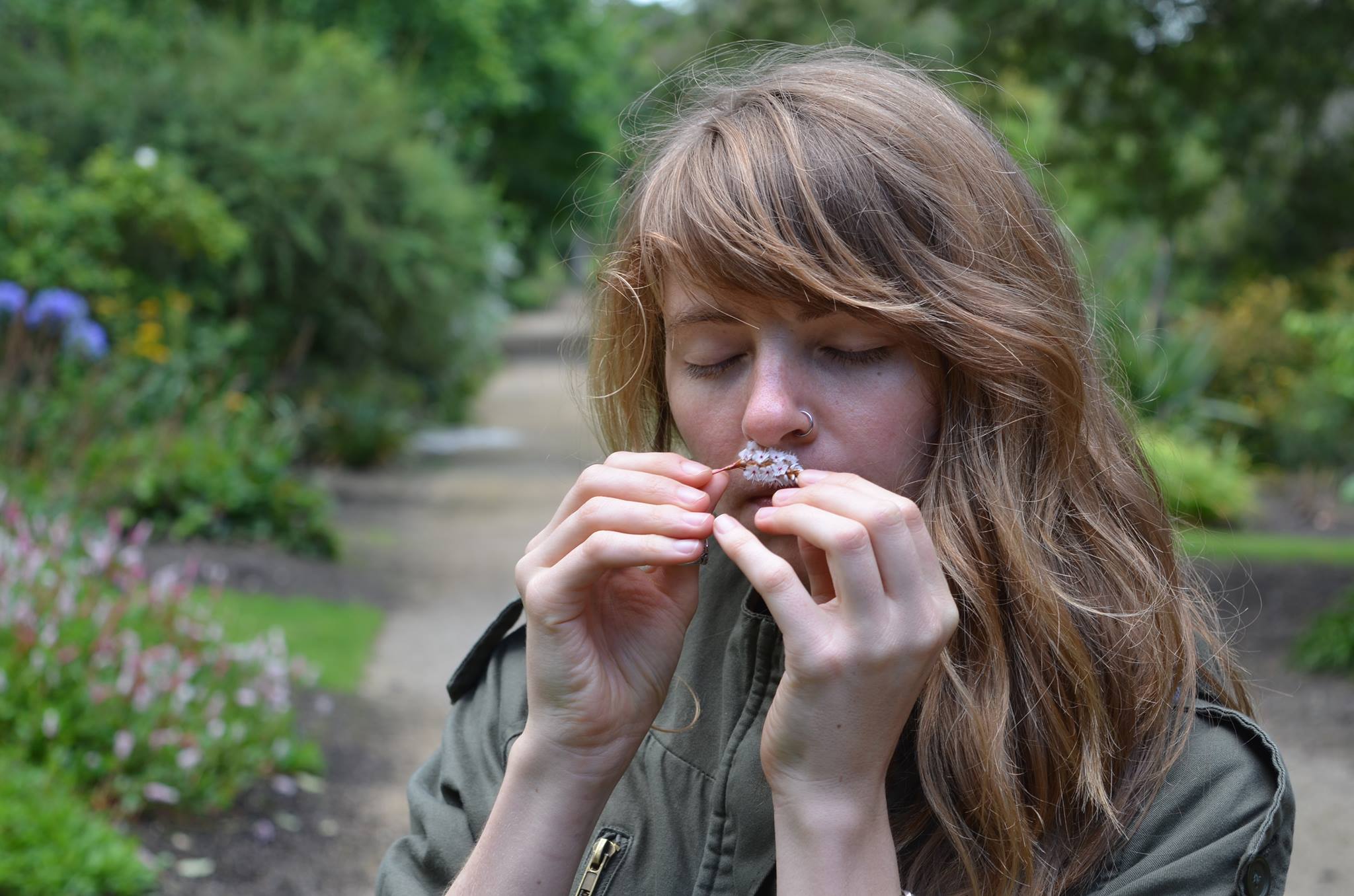 Part of the Irish musical diaspora, Bonniesongs sound is a beguiling take on the indie-folk genre that makes use of her naturally gentle voice and ethereal music.

With its fragile vocal performance that tip-toes on the rolling melody that supports it, ‘Dinogon’ is a deceptively dark and off-kilter tale of an encounter with a dragon, brought to life by Ida Lawerance and Stewart herself in the accompanying stop-motion video.

Bonniesongs will make her Irish live debut with a double headline show alongside songwriter Riona Sally Hartman at St. Finion’s Church in Ranelagh, Dublin on April 16th. Tickets are priced at €7 and are on sale now via eventbrite.ie

Click below to watch the music video for ‘Dinogon’ by Bonniesongs. The song’s parent demo is available now via bandcamp.