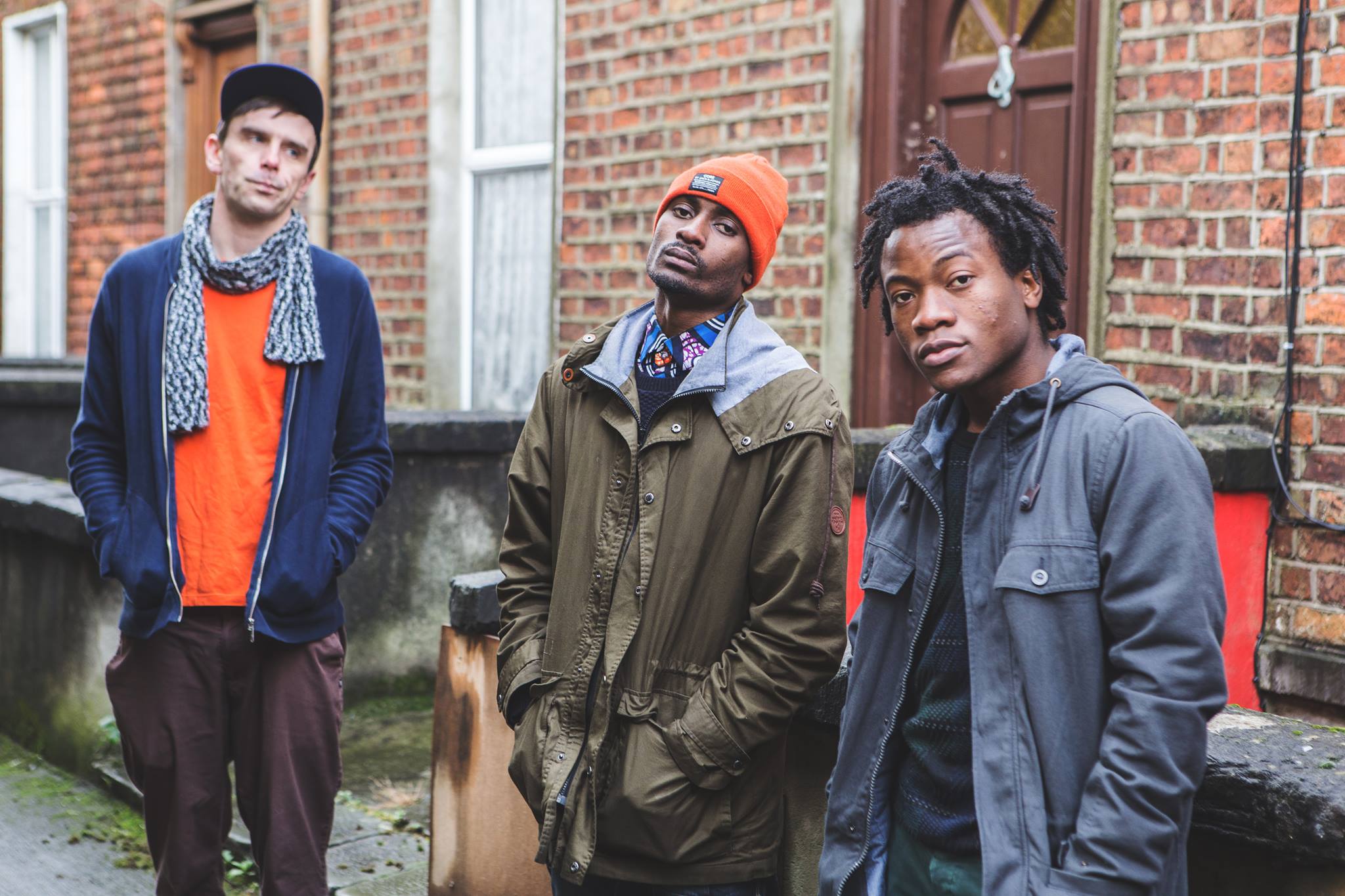 Rusangano Family once again showcase just why they are on of Ireland’s most important acts with ‘Lights On’.

Not only is ‘Lights On’ an extension of the group’s redefining of what Irish hip-hop is but its also speaks about the importance of it.

How ‘Lights On’ will inform their forthcoming album Let the Dead Bury the Dead remains to be seen, but it’s looking very good indeed.

Click below to watch the music video for ‘Lights On’ by Rusangano Family. The song’s parent album ‘Let the Dead Bury the Dead’ is out on April 8th.