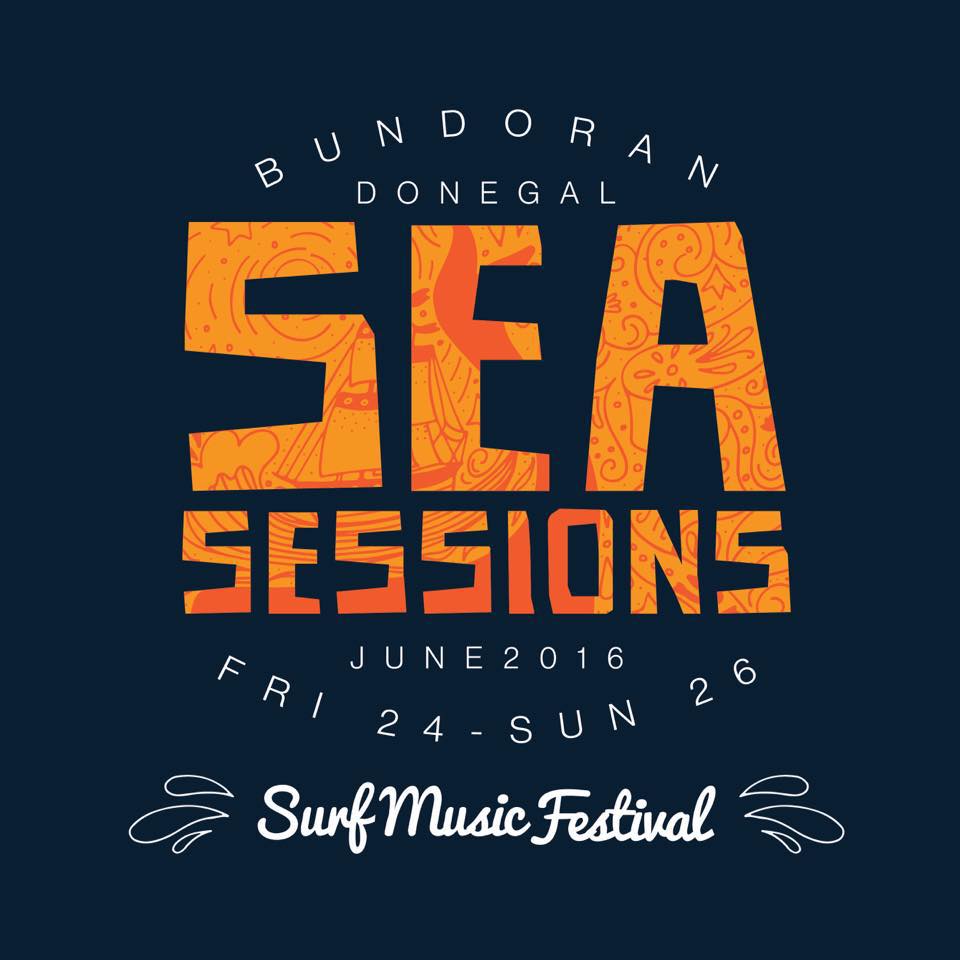 With Sea Sessions 2016 only a couple of months away the day-to-day headliners for the 3-day festival have been announced;

Tickets are available from all Ticketmaster outlets nationwide www.ticketmaster.ie andwww.seasessions.com priced from €99.50 for 3 days and €124.90 including 4 nights camping. There’s also limited day tickets available from €47.50 and VIP upgrades from €50 extra.

To be in with a chance of WINNING TWO TICKETS to Sea Sessions 2016 click here.