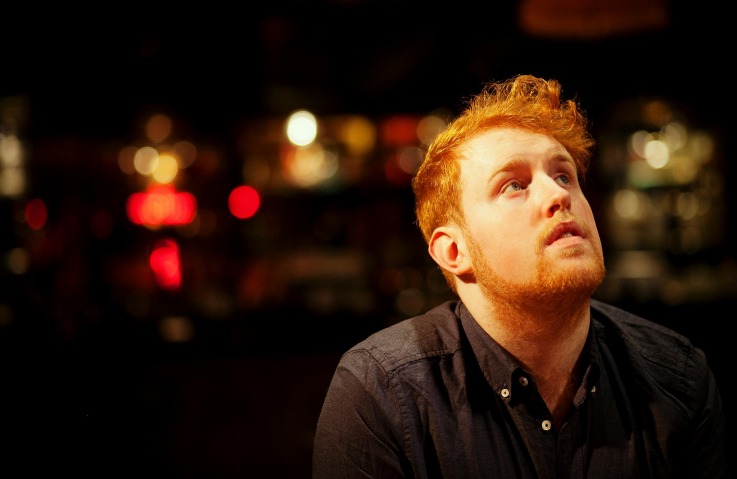 The line-up for Sea Sessions 2016 continues to grow with the announcement of several new acts to the bill.

This year sees the addition of Boutique Camping starting at €154.90. Tickets are available from all Ticketmaster outlets nationwide www.ticketmaster.ie and www.seasessions.com. Priced from €99.90 for 3 days and €124.90 including 4 nights camping. There’s also limited day tickets available from €47.50 and VIP upgrades from €50 extra.