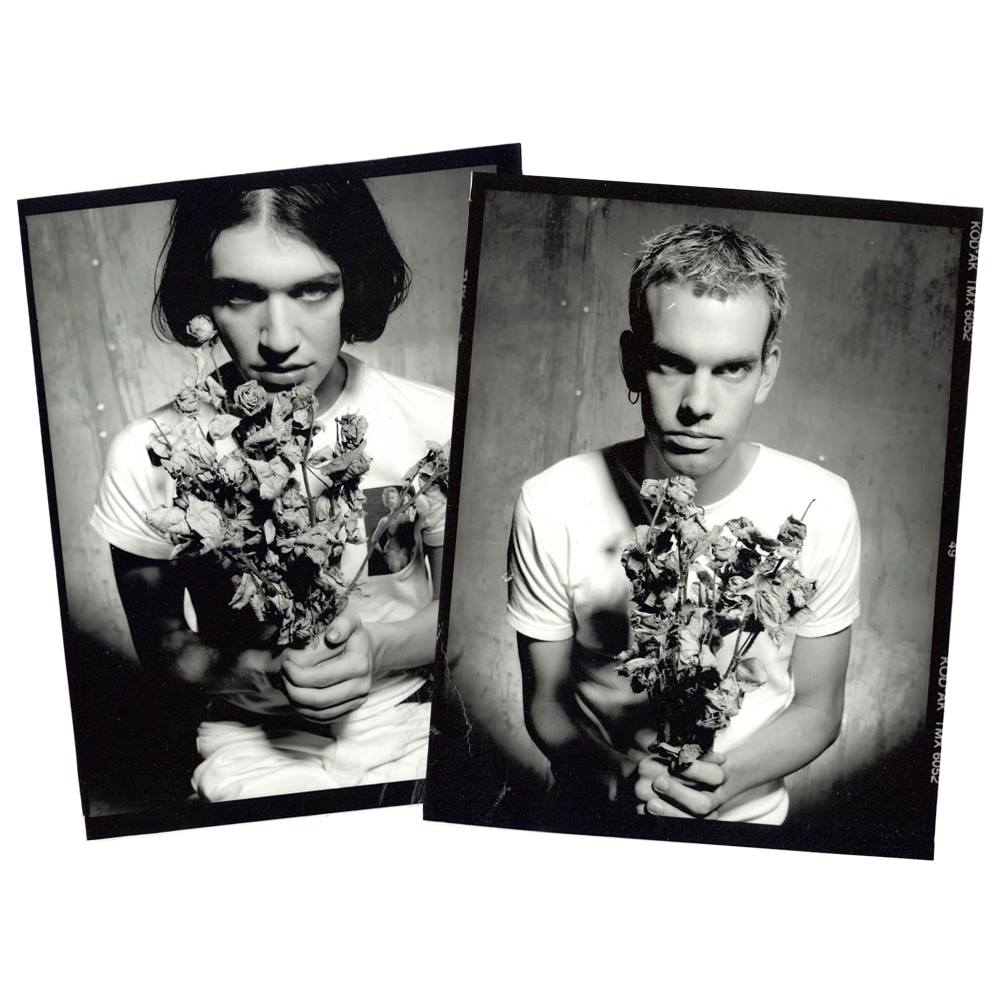 Alternative-rock outfit Placebo are set to headline a show at the 3 Arena in Dublin this December.

Coming as part of Placebo’s 20th anniversary world tour the band will play the Dublin venue on Saturday, December 10th.

Speaking about how the upcoming tour will look back on Placebo’s two decade long career, Brian Molko says: “Let’s just say there will be songs in the set that I’ve sworn never to play again. I think it’s time that we purposefully acknowledged what a lot of Placebo fans really want to hear. They’ve been very patient with us since we rarely play our most commercially successful material.  A 20 year anniversary tour seems like the right time to do so. That’s our intention. This tour is very much for the fans and a chance for us to revisit a lot of our early material. So, if you want to see us play songs like ‘Pure Morning’ and ‘Nancy Boy’ which we haven’t played in almost ten years and may not play again, then you’d better come along to these shows! We’ll have some surprises in there too.”

Placebo have partnered with Ticketmaster to allow fans a special 48 Hour pre-sale to secure their tickets for the shows. The fan pre-sale will begin at 9am on Wednesday 16thMarch, with the general sale tickets going live at 9am on Friday 18th March at 9am from €50.50.