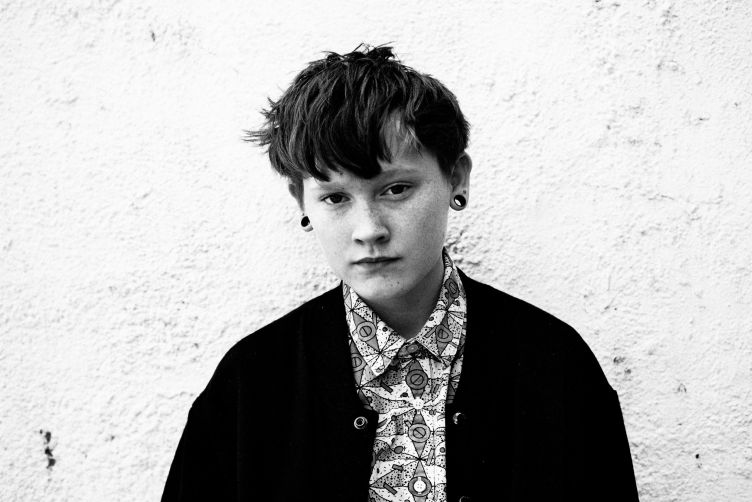 SOAK has won the Choice Music Prize 2015 for ‘Album of the Year’ for her debut album before we forgot how to dream.

SOAK’s album before we forgot how to dream was announced as the Choice Music Prize 2015 winner in a ceremony held in Vicar Street, Dublin tonight (hosted by Paul Mcloone and air on Today FM) fending off competition from the likes of Gavin James, Colm Mac Con Iomaire, Young Wonder, Le Galaxie and more.

For more information on the awards themselves visit choicemusicprize.com.