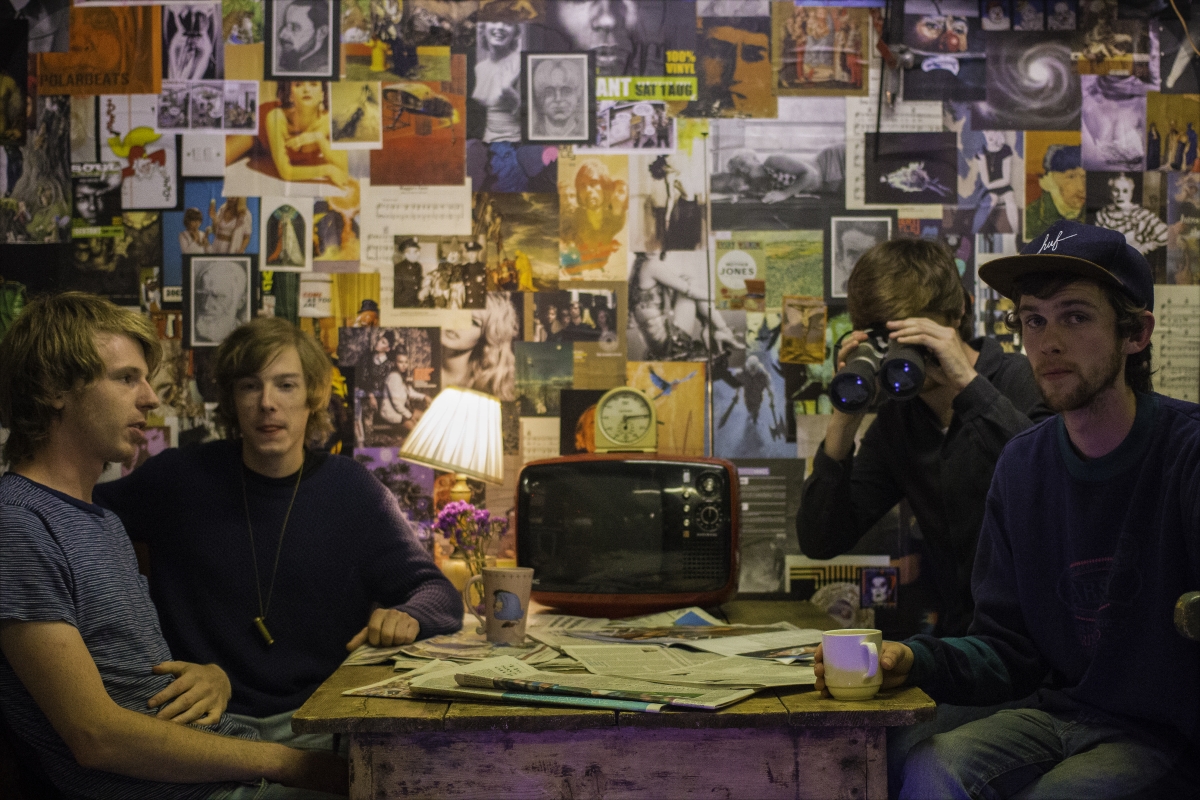 Cork-based indie-rock outfit the Shaker Hymn have announced details on their sophomore Do You Think You’re Clever?.

The group will follow-up their 2014 debut album Rascal’s Antique with their second full-length studio record Do You Think You’re Clever.

Due for release on April 1st, recorded over nine days and produced by O Emperor’s Brendan Fennessy, the Shaker Hymn have already given us a sneak peak into the album with the lead single ‘Trophy Child’.

Click below to watch the music video for ‘Trophy Child’ by the Shaker Hymn.