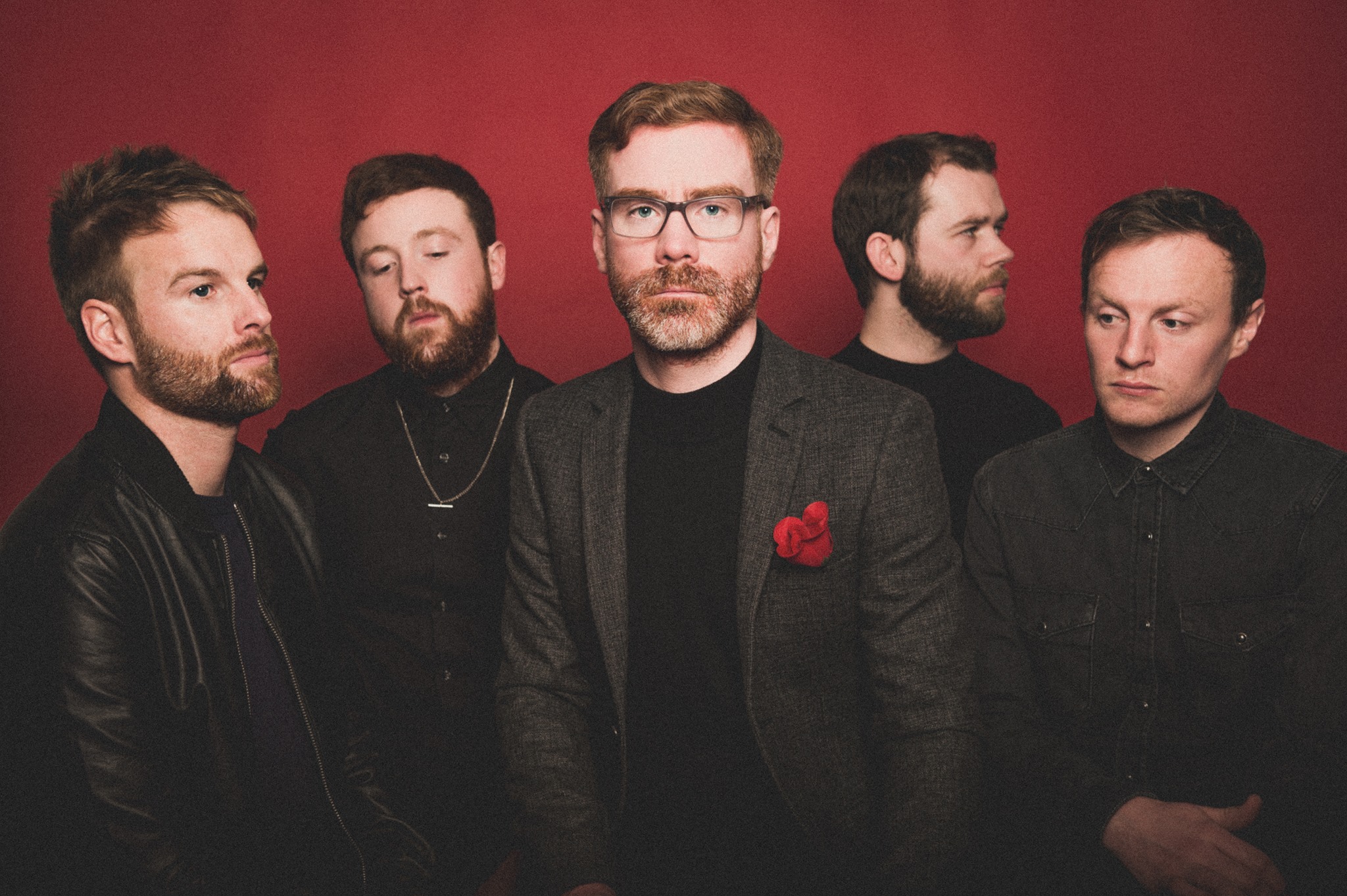 The Last Mixed Tape is delighted to give readers the chance of winning 4 tickets to see the North Sea play Whelan’s, plus 4 signed copies of their debut album Anniversary.

The Dublin-based post-punk group are currently on tour in support of their brilliant debut album Anniversary. Released last year, the record was chosen as TLMT’s ‘Album of the Year 2015’.

To be in with a chance of winning 4 tickets to the show itself as well as 4 signed copies of Anniversary simply answer the following question in the comment box below.

Q. Finish the title of this track from the North Sea’s first album, ‘Drinking…”?