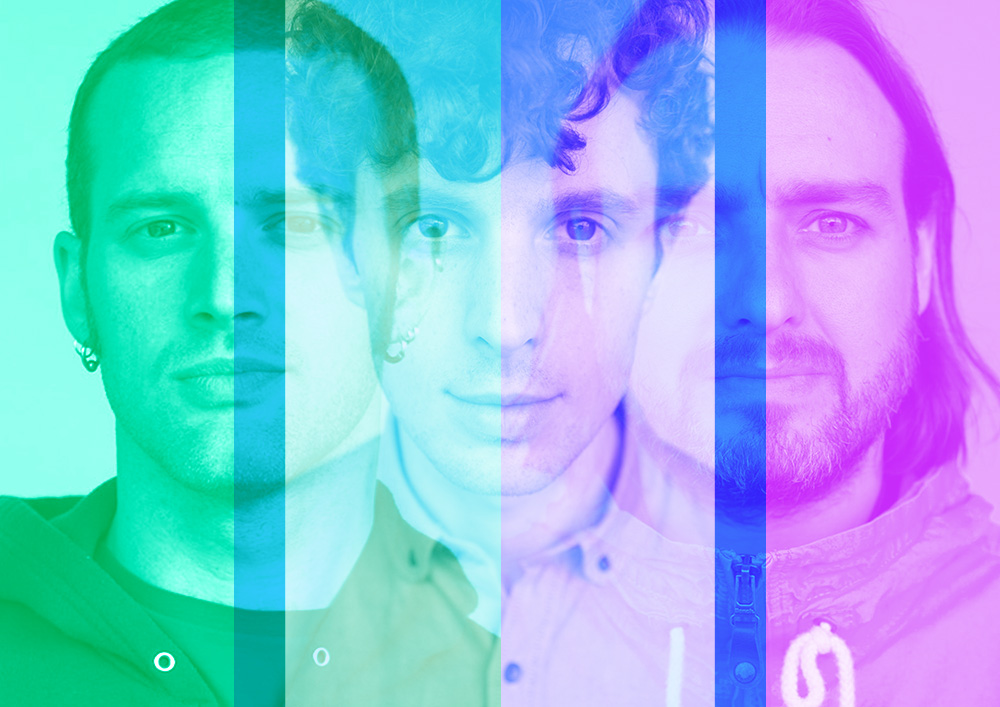 A densely weaved soundscape of moving synths, the near-endless pops and clicks that populate ‘Punishing Love’ is entrancing.

Throughout the track Sounds of System Breakdown replace, introduce and change the looped electronic backbone of their music.

Coupled with a brilliantly conceived video by Allyn Quigley that follows a young couples first steps into the world of amateur dancing competitions, the musical flow of the ‘Punishing Love’ is given an added dimension visually.

Click below to watch the brand new music video from Sounds of System Breakdown, ‘Punishing Love’. The single’s parent E.P. is out now via bandcamp.