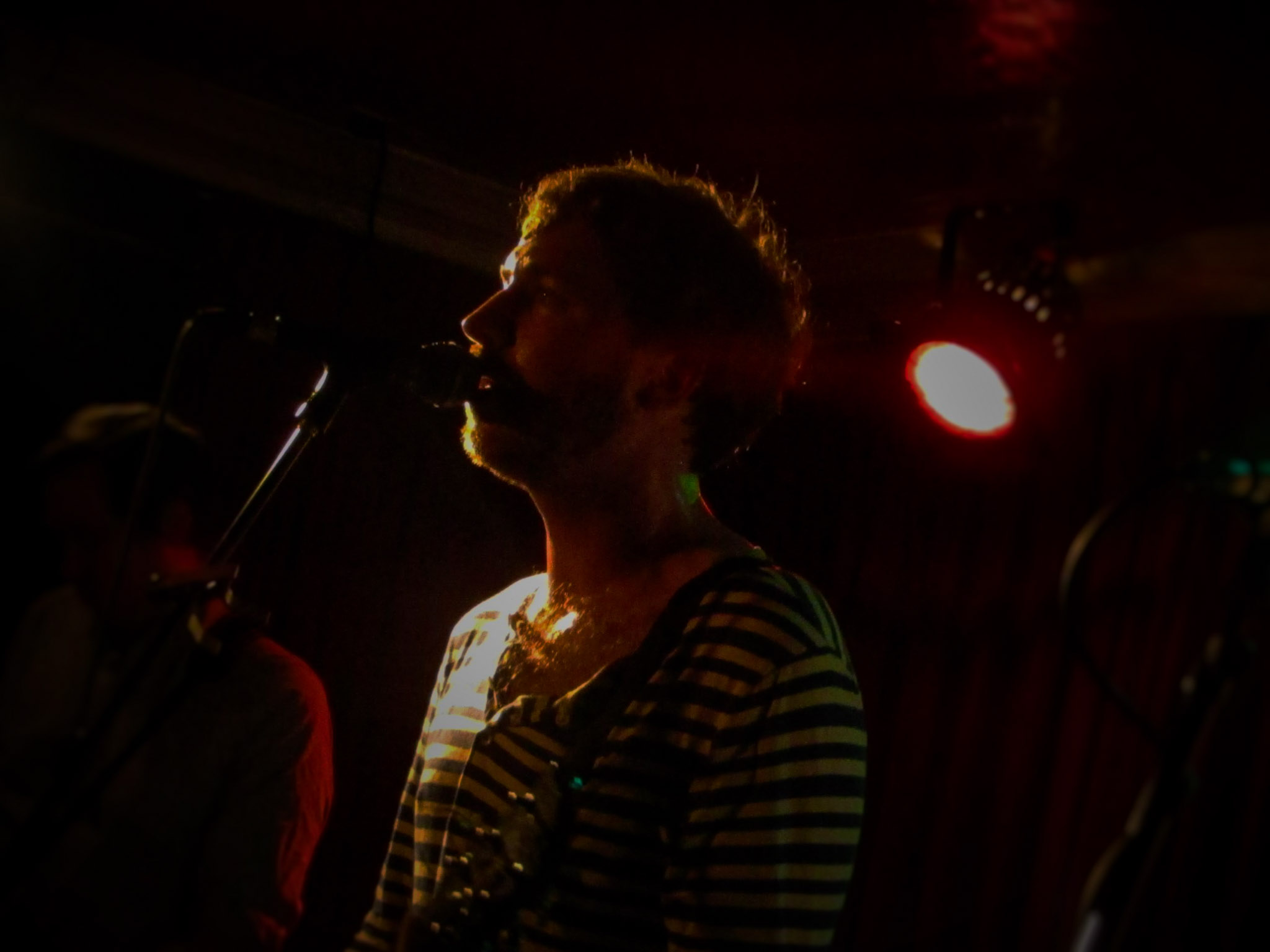 Paddy Hanna played to a bustling crowd in Whelan’s upstairs venue last night. TLMT was there to review.

Between the creaking door and red curtained stage of Whelan’s upstairs, a packed crowd were caught in the dead heat that only small club-like venues can provide, awaiting the arrival of one, Paddy Hanna.

Hanna has quickly become one of the Irish music scene’s great hopes. And watching the songwriter perform last night, it’s easy to see why. He doesn’t take himself too seriously, breaking between songs to be self-deprecating, and seems at total ease when playing.

This, of course, is helped by just how relatable Paddy Hanna is as a lyricist. Watching the crowd, you could see people following Hanna line-for-line on songs like ‘On This Pier Too Long’ or ‘Camaraderie’. Pulled in further by his band’s rolling indie-pop leanings, these songs take on a further meaning when played in front of a packed crowd.

This was nowhere better seen than in the rousing close of ‘Austria‘. From the first bars of the track, those in attendance cheered in recognition and moved with each strummed note. This is a song that makes a connection and brought Hanna’s set to close that demonstrated exactly why so many people have fallen for his music.

Abandon, illusion and the great communication of music all apply to Paddy Hanna. This is not renewal or reinvention. Hanna, much like his audience last night, is a person caught in the white heat of his time. The want and conviction of ‘Austria’ is the past, present or future that we all aspire to but seems out-of-reach. Performed live the song becomes a shared experience, for those brief four minutes we are reminded that we are not alone in these thoughts. We just sometimes feel that way. And, aren’t moments like that the point of it all?