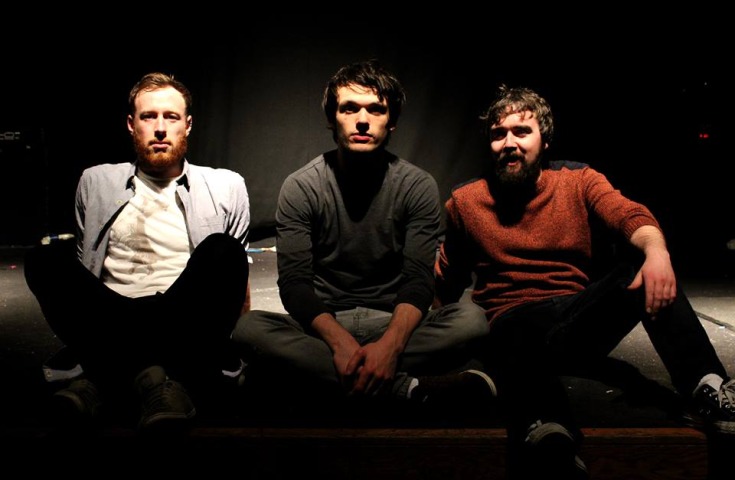 ‘Tired Bones’ is song completely at-home with it’s indie-pop leanings. In fact, Million Little Gods truly seem to revel in the infectious rhythms and hooks that make their music.

Throughout their latest single the trio all seem to work together to throw as many moving pop melodies, harmonies, and beats as humanly possible within the track’s sleak three minute time frame.

With Million Little Gods debut album set to be released later in 2016, ‘Tired Bones’ finds the band on course for making a lasting impression on the next twelve months.

Click below to listen to ‘Tired Bones’ by Million Little Gods. The song’s parent album is due out later this year.