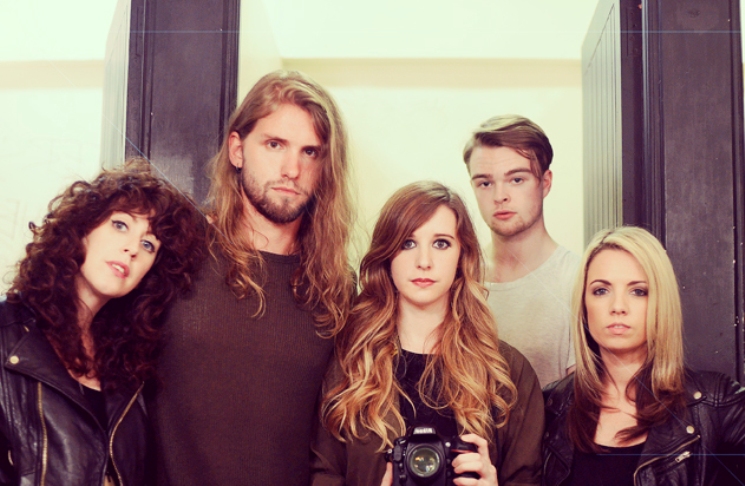 The shortlist of nominations for the 2015 Meteor Choice Music Prize Song of the year 2015 has been announced today.

The 2015 nominees for the Meteor Choice Music Prize include: Pleasure Beach, All Tvvins, the Coronas, Fight Like Apes, Otherki, Daithi, Hozier, Kodaline, Otherkin, the Academic and Gavin James. Public voting is open via on choicemusicprize.ie/song.

Last year’s awards went to the Script with their single ‘Superheroes’. This year’s album nominees have also been announced – here.

The winning song and album will be announced at the Choice Music Prize live event, held in Vicar Street, Dublin on Thursday 3rd March 2016. The Live Event will be broadcast live on Today FM in a special four hour extended programme during the Paul McLoone show.

For the full list of this year’s Meteor Choice Music Prize 2015 song of the year nominees see below. For more information on the awards themselves visit choicemusicprize.com.