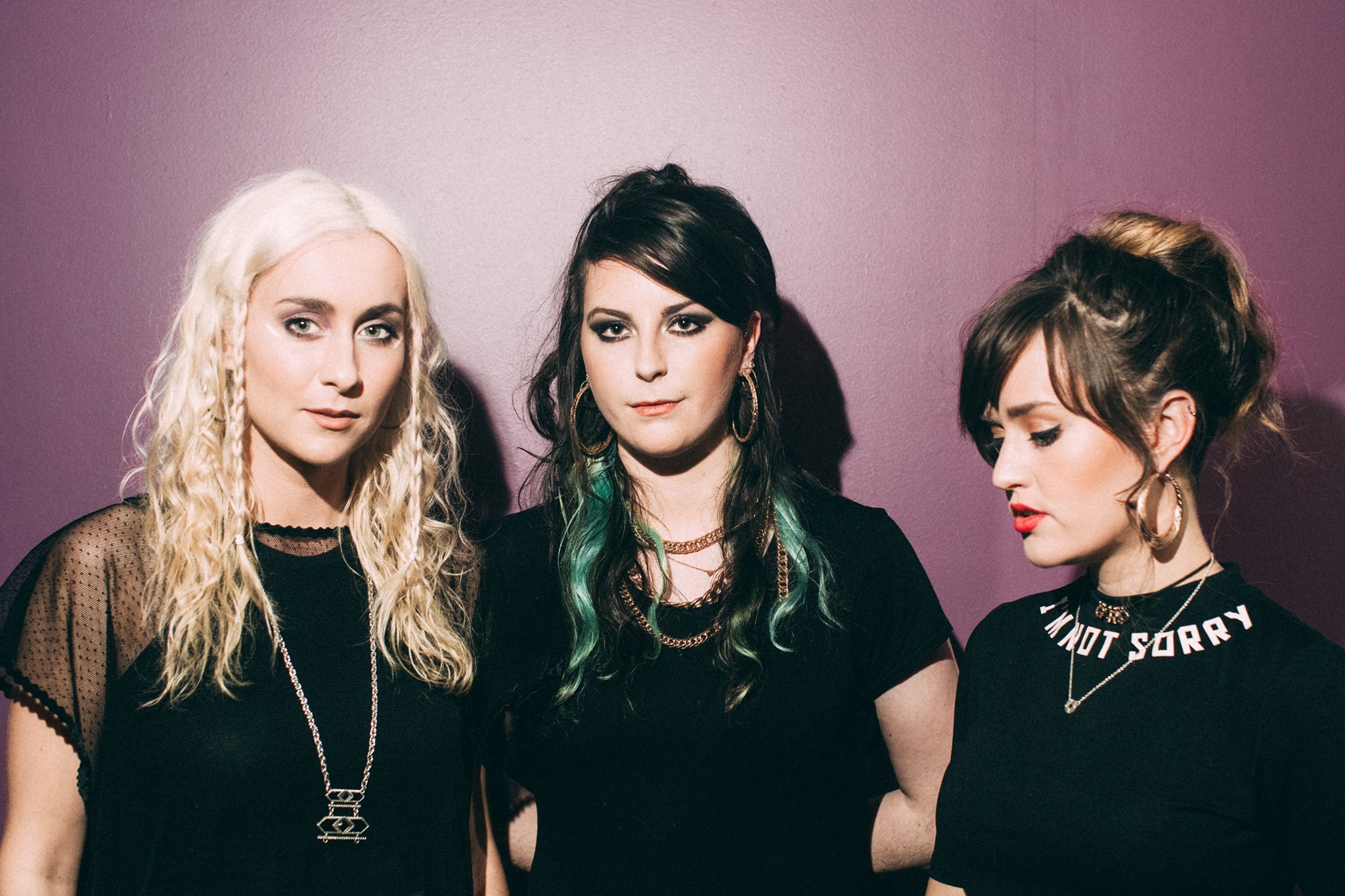 Wyvern Lingo have returned with ‘Letter to Willow’, the title-track from their forthcoming sophomore E.P.

The continued sea-change in Wyvern Lingo’s sound is a source of continued delight for me. The trio have certainly highlighted themselves as group unrestrained by genre conventions.

In the latest glimpse into their second E.P. Letter to Willow (the first being the stand-out single ‘Subside’), the band introduce more self-assured indie-pop flourishes into their already melodically rich music.

What-is-more Wyvern Lingo have done this in the best possible way, by making it organic and “lived-in”. I await their upcoming E.P. with great interest.

Tickets to see Wyvern Lingo play the Button Factory on Friday, April 1st are priced at €16.00 (including booking fee) go on sale now via ticketmaster.ie.

Click below to listen to the brand new single from Wyvern Lingo, ‘Letter to Willow’. The song’s parent E.P. is due for release on March 4th.