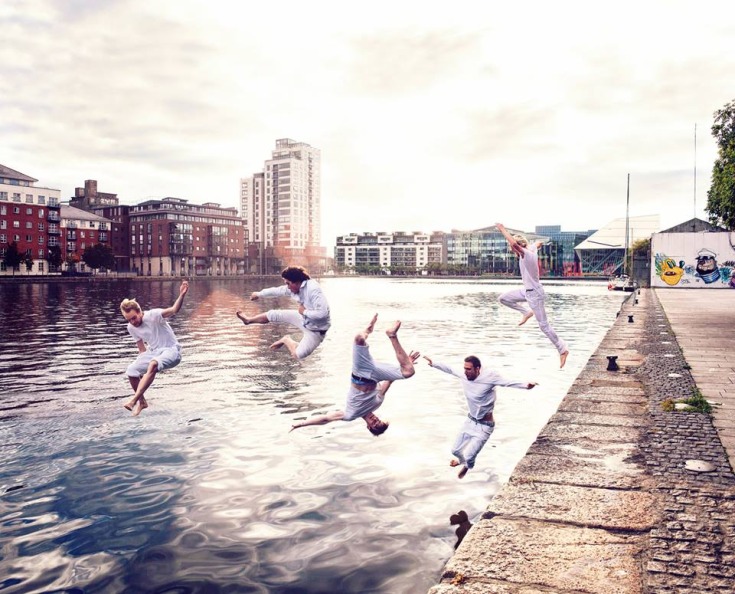 The ever-engimatic Meltybrains? have made their return with a brand new single entitled, ‘Heartfelt Hummer’.

A fuzzing, gentle buzz-saw of a track, ‘Heartfelt Hummer’ is as off-kilter and quick changing as we’ve come to expect from Meltybrains?.

Split into two contrasting sections, the song plays with a myriad of ambient, electronic, avant-garde and hip-hop sounds. All of which melding together in way that only Meltybrains? could conceive of.

The meaning behind it all? It’s probably better explained by the group themselves…

This song is about two events.

Part 1.
Walking around the hills of the Deserted Village on Achill Island on a beautiful night in August, Micheál decided to strip naked and walk up the mountain. When he returned to his clothes to redress, he discovered his boxers were missing. With no one else around, this was a most unusual occurrence. After much searching and confusion, it was decided the boxers had simply vanished. The first half of Heartfelt Hummer is the story of the possibility of a ban-sheep taking the boxers.

Part 2.
In the early hours of a Sunday morning in Dublin, on North Great George’s Street, Donnacha was walking home with our dear friend Mark ‘Stabbo’ McGuinness. Mark decided to he couldn’t walk any further and needed to sleep. Donnacha took it upon himself to carry Mark on his back up North Great George’s Street, all the way home, all the while Mark hummed into Donnacha’s ear for the entire journey.

Click below to listen to Meltybrains? latest single ‘Heartlfelt Hummer’.