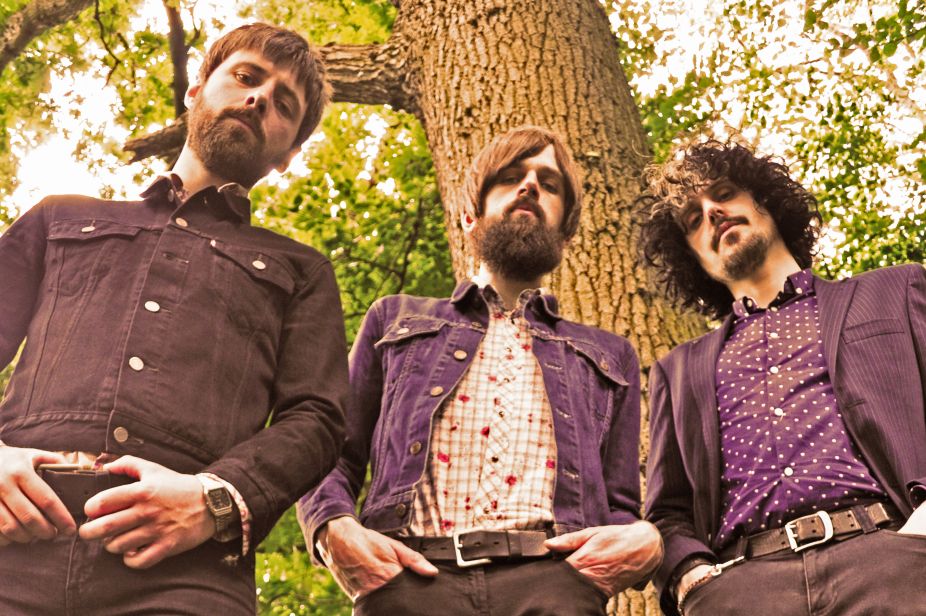 In the latest edition of T.L.M.T’s song of the week feature The Mixed-Tape we turn our attention to Exploding Eyes new single ‘We Need Love’.

Bringing Exploding Eyes hard-edged psych-rock sound to the fore (with an added hint of punk), the single captures the brute-force feel of the band’s music.

With a production that matches the intent ‘We Need Love’ is an exciting no frills glimpse into the  Dublin-based trio’s debut L.P. (due for release later this year). We can only hope that the rest of the record is as upfront and to-the-wall as this.

Click below to listen to this week’s addition to the Mixed-Tape, ‘We Need Love’ by Exploding Eyes.

To read previous additions to the feature click here or you can listen to TLMT’s special ‘The Mixed Tape’ playlist via Spotify.