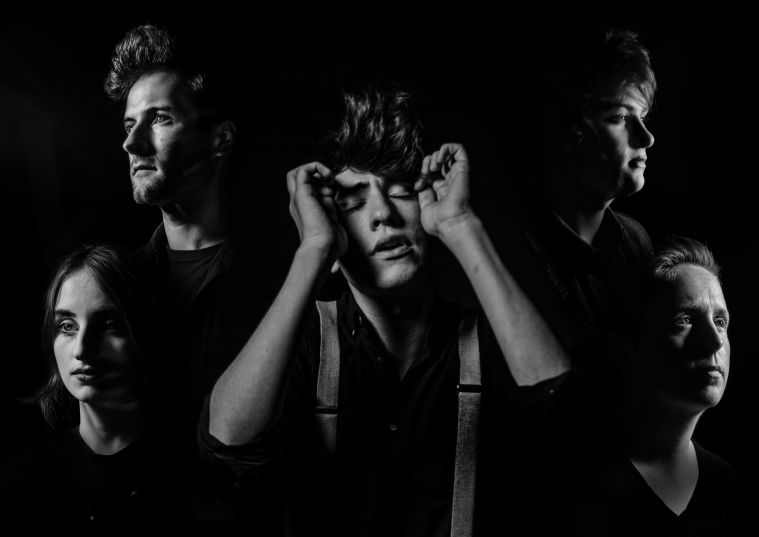 Filmed by the Press Record team at the Teelings Whisky Distillery in Dublin, Elm’s live rendition of ‘Amends’ highlights that the group’s sound is not merely the product of the studio but instead translates perfectly into the live realm.

Twisting and falling dynamically, Elm music is one of drama, heartbreak and hope. Few things are left in between, as the group portray each emotive turn of phrase with nuanced performance.

Elm will be performing live as part of this year’s Whelan’s Ones to Watch festival at 9.30pm on the main stage. For more information visit whelanslive.com.

Click below to watch Elm perform ‘Amends’ live at the Teelings Whisky Distillery in Dublin 8.