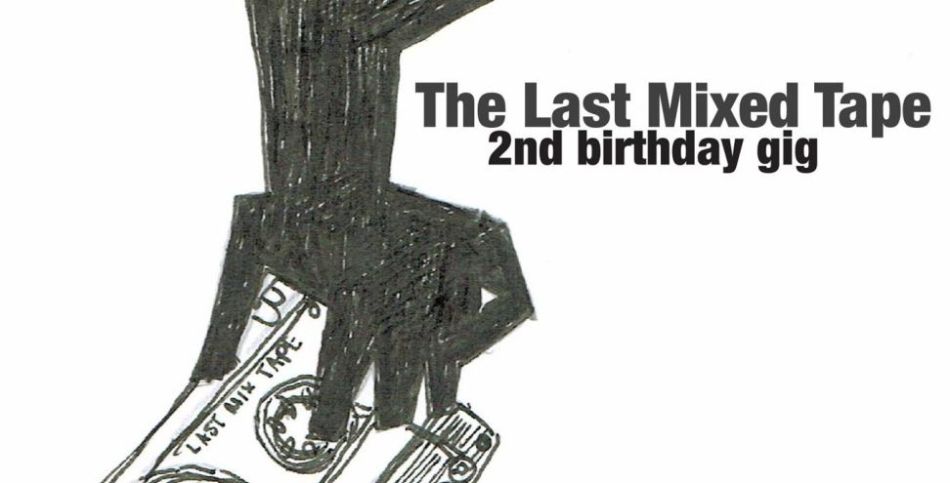 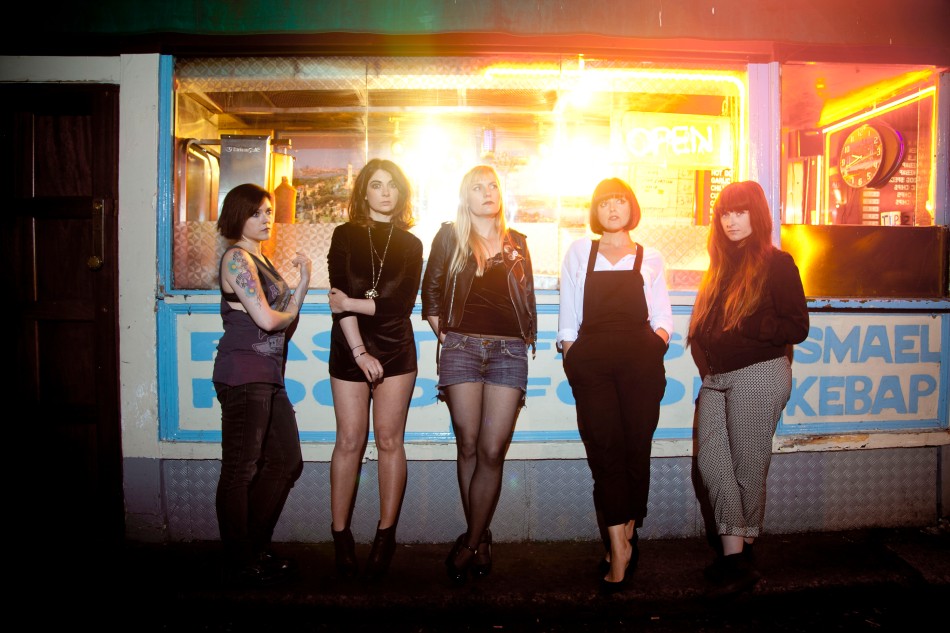 The Last Mixed Tape is giving reader’s the chance to win two tickets to TLMT’s sold-out birthday show next month.

The show will also be followed by an after-party with a DJ set from Kate Brennan Harding (and possible a few picks from TLMT himself). Doors are at 8pm, see poster below (designed by Sara Lovic) for more details.

To be in with a chance to win of winning two tickets to TLMT’s Second Birthday show on February 5th simply answer the following question in the comment box below.

Q. Who owns and runs the Last Mixed Tape? 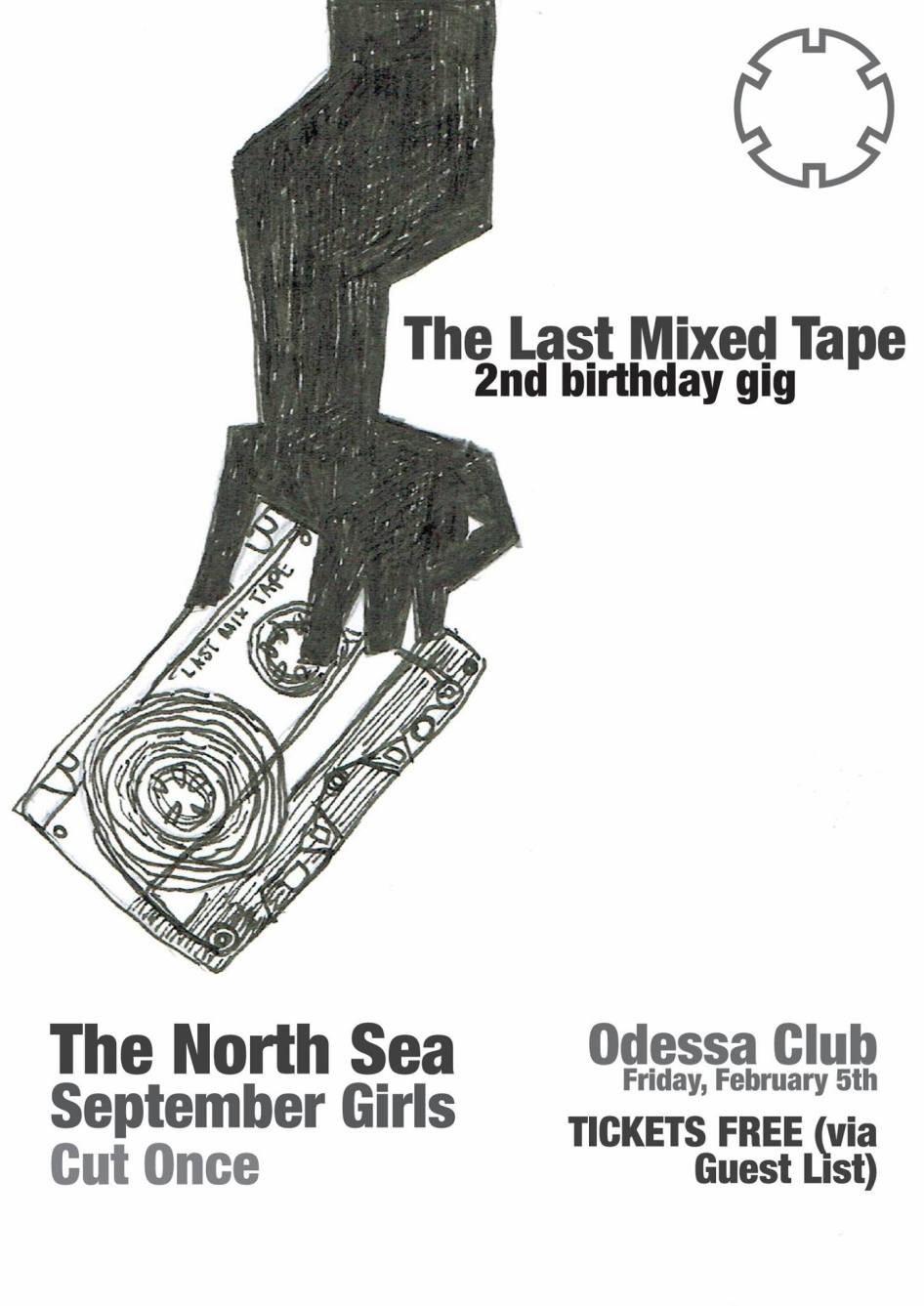