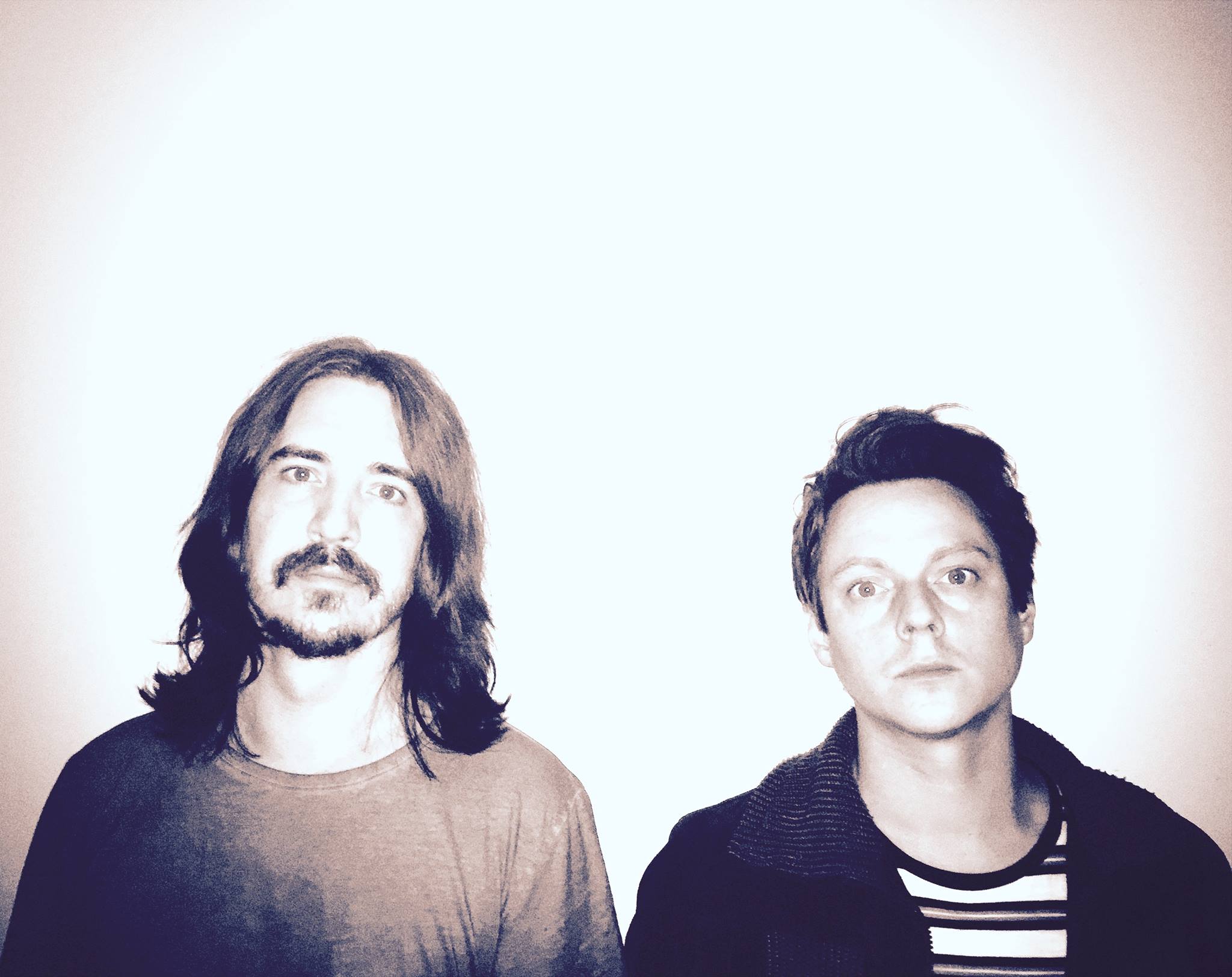 In the latest edition of T.L.M.T’s song of the week feature The Mixed-Tape we turn our attention to exmagician and their new single ‘Job Done’.

With a sudden ferocious blast of hard-strummed chords and gritty harmonies, exmagician’s new single ‘Job Done’ is a track that gets straight-to-the-point.

Pounding and jumping, exmagician’s sound looks to fill the spectrum. Every second, every quick-turn and change introduces some new element or hook.

Raw rock ‘n’ roll meets ambitious indie, ‘Job Done’ is a brash glimpse into the duo forthcoming debut album Scan the Blue and leaves us in little doubt of the impression exmagician wish to make.

Click below to listen to this week’s addition to the Mixed-Tape, ‘Job Done’ by exmagician. The song’s parent album ‘Scan the Blue’ is due for release on March 25th via Bella Union.