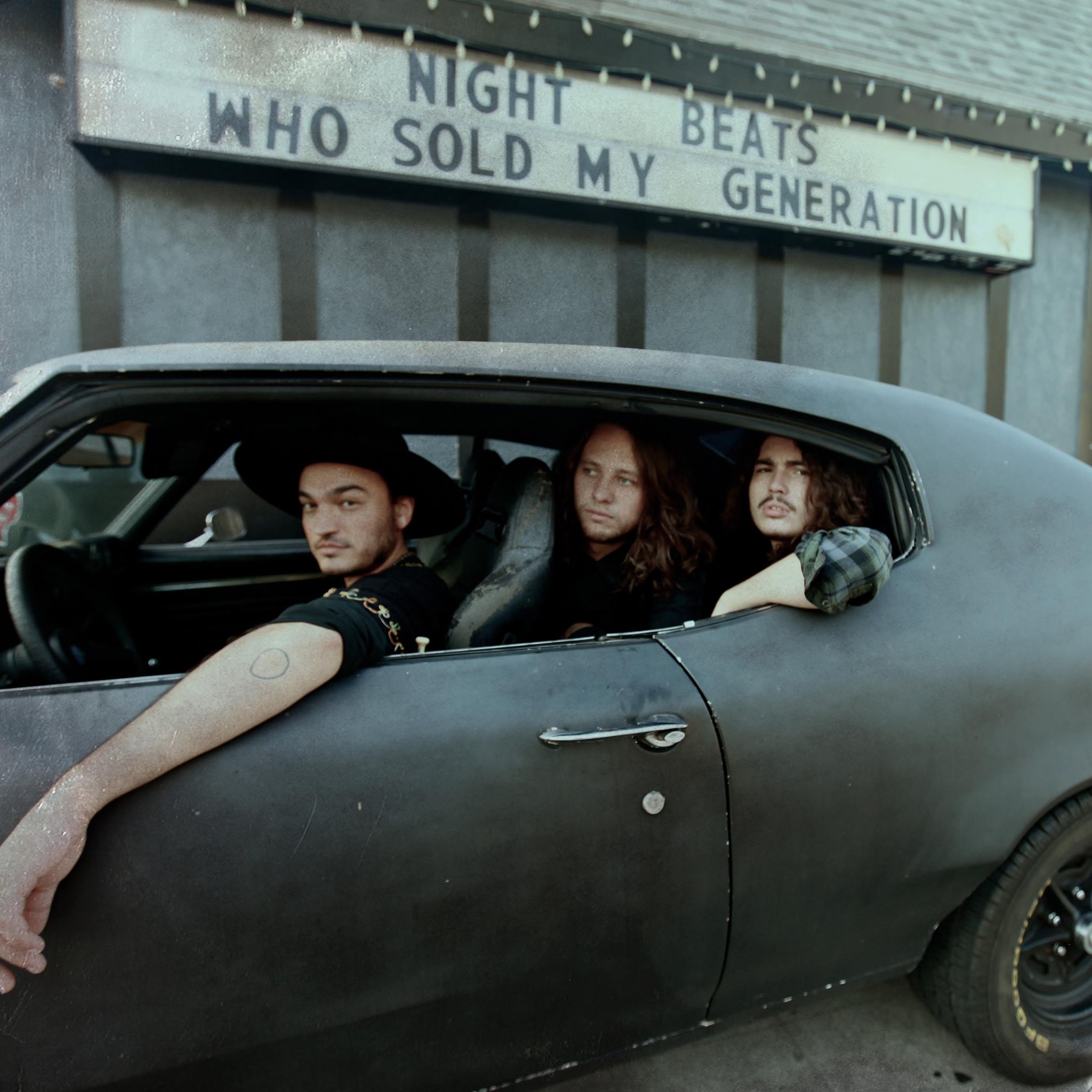 Seattle based psychedelic R&B trio Night Beats are set to play their debut Irish show in the Grand Social.

Taking place at the Dublin on Thursday, January 21st, the gig will see Night Beats come to Ireland as part of their current European tour and will be joined on the night by experiemental-rock duo Twinkranes and garage-rock group September Girls. See full list of tour dates below.

Tickets to LSG & The Grand Social presents: Night Beats, September Girls & Twinkranes at the Grand Social on January 21st are priced at €12 and are on sale now via www.tickets.ie.

Click below to listen to H-Bomb by Night Beats.