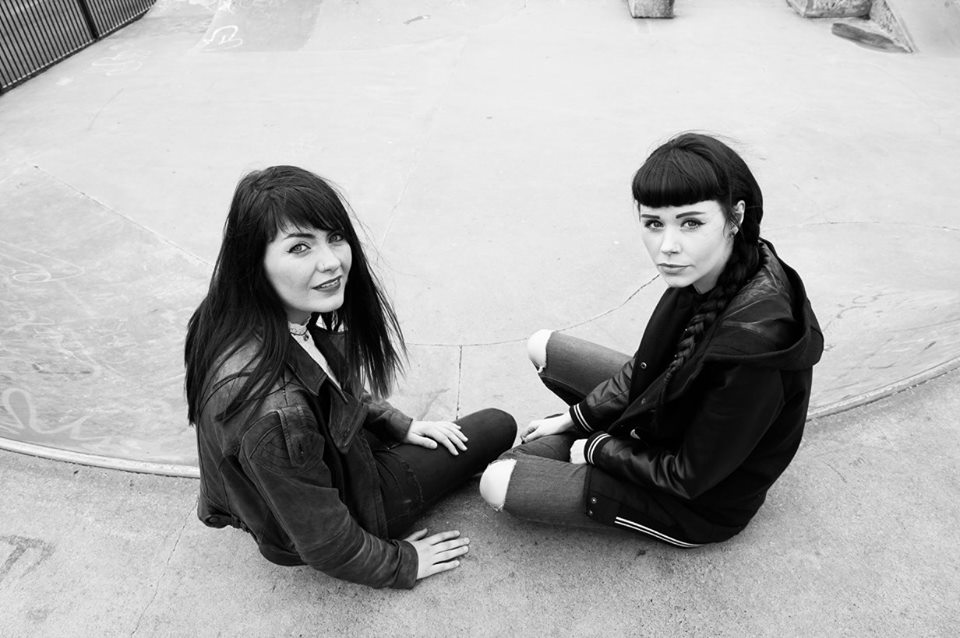 In the latest edition of T.L.M.T’s song of the week feature The Mixed-Tape we turn our attention to REWS and their new single ‘Death Yawn’.

A crackling slice of indie-pop, ‘Death Yawn’ finds REWS melding riot grrrl hooks with aggressive alternative-rock beats to make a sound built from their own design.

‘Death Yawn’ captures the imagination right from the off, with its spartan punk songwriting and to-the-point production the single highlights REWS as an exciting prospect for 2016. REWS are a two piece making a big noise.

A group who admittedly (and wrongly) went under TLMT’s radar in 2015, have certainly made an impression. I’ll be following closely to see what the duo come up with in the coming months. But for now, ‘Death Yawn’ is the perfect start to this year’s Mixed-Tape.

Click below to listen to this week’s addition to the Mixed-Tape, ‘Death Yawn’ by REWS.