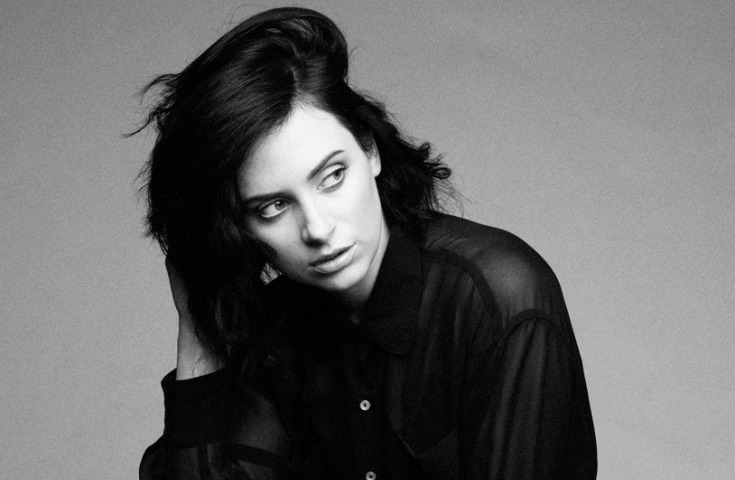 There always seems to be something hidden in the subtext of Blooms’ music. Although, Louise Cunnane’s lyrics always feel confessional or cathartic, the who, when, and where of the subject matter remain secret.

Recorded over a year ago and for unknown reasons (especially given how strong the song is) never released, Jon Reich’s remix of ‘Distance’ sounds right in line with the enigmatic electronic depth of Blooms previously released material.

Soft spoken, and filled with the guarded down to the bone lyricism that has makes Bloom’s music so engaging, Reich provides a dramatic undulating backdrop for these core characteristics to rest upon.

Indeed, ‘Distance’ is so captivating you can’t help but wonder what the original version sounded like and why it never made the cut. And we may never know, such is the beguiling mystery of Blooms.

Click below to listen to Jon Reich’s remix of ‘Distance’ by Blooms.