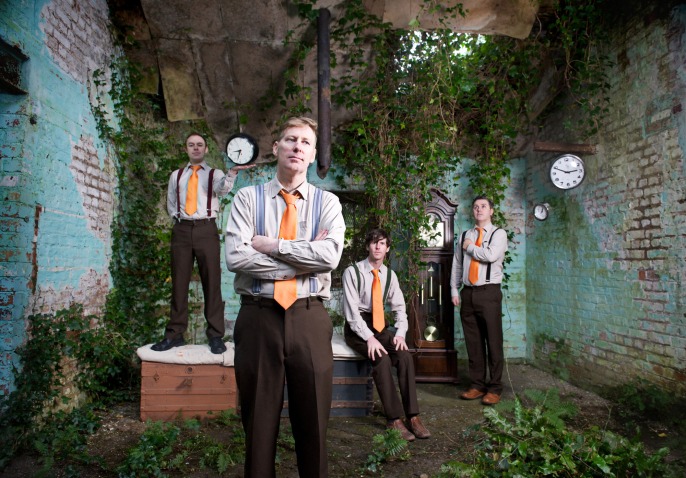 Cork-based indie-pop legends the Frank & Walters have announced a headline show in Whelan’s next summer.

Taking place in the Dublin venue’s main stage on Saturday, May 7th, the Frank & Walters will play in support of their forthcoming album Songs for the Walking Wounded.

Due for release in March 2016, Songs for the Walking Wounded will be the band’s seventh studio album and follow-up to 2012’s Greenwich Mean Time.

A group with over two decades and now seven albums worth of music behind them (including the hit singles ‘After All’, ‘Fashion Crisis Hits New York’ and ‘Indie Love Song’), the Frank & Walters upcoming Whelan’s show will be a must for all indie-pop aficionados.

Tickets to see the Frank & Walters play Whelan’s on May 7th are priced at €20 and will go on sale this Friday (December 18th) at 9am via whelanslive.com. Doors are at 8pm.

Click below to watch the music video for ‘Indie Love Song’ by the Frank & Walters.