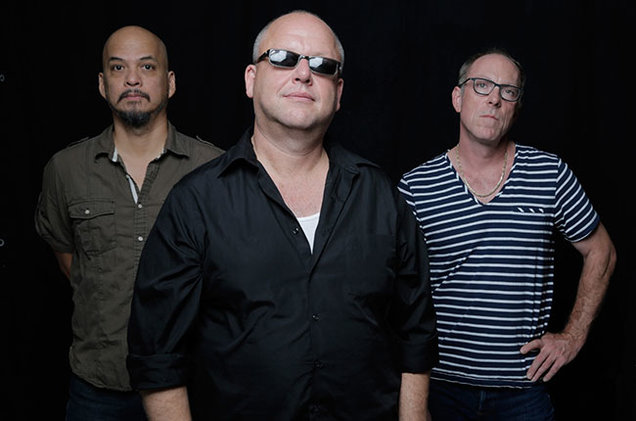 Alternative-rock legends Pixies have announced two shows in Dublin and Cork next July.

Taking place at the Marquee in Cork on July 13th and the Iveagh Gardens in Dublin on July 14th Pixies will once again grace Irish shows with two headline appearances next summer.

The dates will come as part of the band’s 2016/17 World Tour as they continue to tour their most recent album Indy Cindy (the group’s first new album in 20 years).

One of the most influential bands in recent memory, Pixies have provided music fans with several stand-out records including Doolittle, Sufer Rosa, Bossanova and more.

Pixies are also the latest act to be announced as part of the Iveagh Gardens series of live shows next summer, which also include John Grant, Wilco and Richard Hawley.

Tickets for both Pixes shows in Cork (July 13th) and Dublin (July 14th) next summer are priced at €53 go on sale this Monday December 21 at 9am and will be available from: ticketmaster.ie