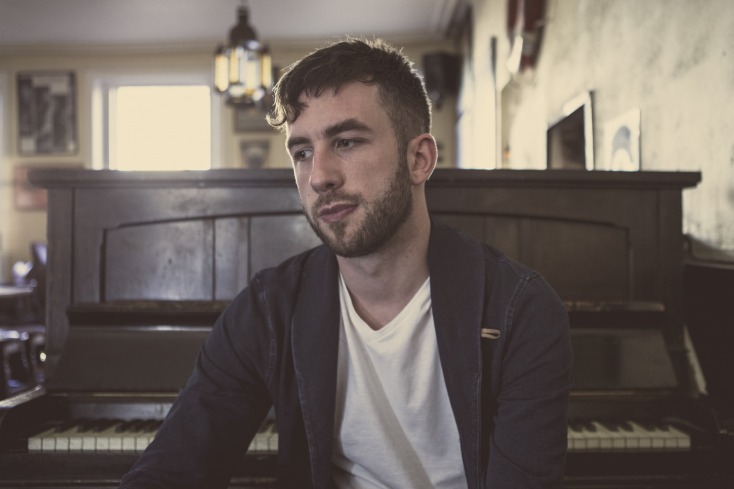 Barque-pop songwriter Jack O’Rourke will play a headline set in Whelan’s next year.

Taking place on Friday, February 19th in Whelan’s upstairs venue, Jack O’Rourke will take to stage as he prepares for the release of his debut studio album Dreamcatcher later that Spring.

O’Rourke’s recent E.P. The Other Side of Now and its subsequent singles ‘Silence’ and ‘Naivety’ garnered the Cork-based songwriter considerable attention, including critical acclaim.

In the build-up to both his Whelan’s headline show and album release, Jack O’Rourke will release the single ‘I’ll Forget You In The Morning’ on January 15th.

Tickets to see Jack O’Rourke play Whelan’s upstairs on February 19th are priced at €12 (including booking fee) and will go on sale this Friday (December 18th) at 10am via whelanslive.com.

Click below to watch the music video for ‘Naivety’ by Jack O’Rourke.