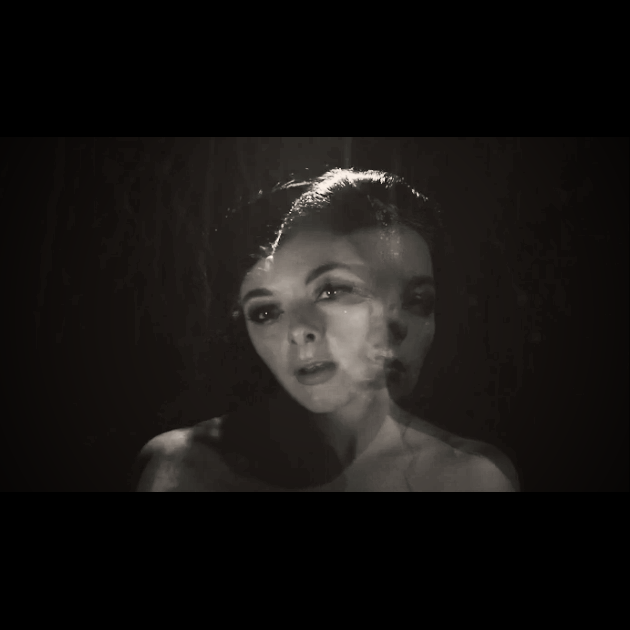 i am niamh has returned with a visually enigmatic new music video for ‘Creep’.

The video for ‘Creep’ (the third single from the album Wonderland – which also feature in TLMT’s Top 20 albums of 2015) is a visually morphing and strobing interpretation of i am niamh’s sonically lush alternative-pop sound.

Directed by Aidan Duffy, the video makes use of layered imagery and brilliantly designed hair and make-up to showcase the differing personas found within i am niamh’s beguiling performance, whilst also mirroring the interwoven vocal harmonies that play such a predominant part in the song.

Click below to watch ‘Creep’, the brand new music video from i am niamh. The song’s parent album ‘Wonderland‘ is out now.