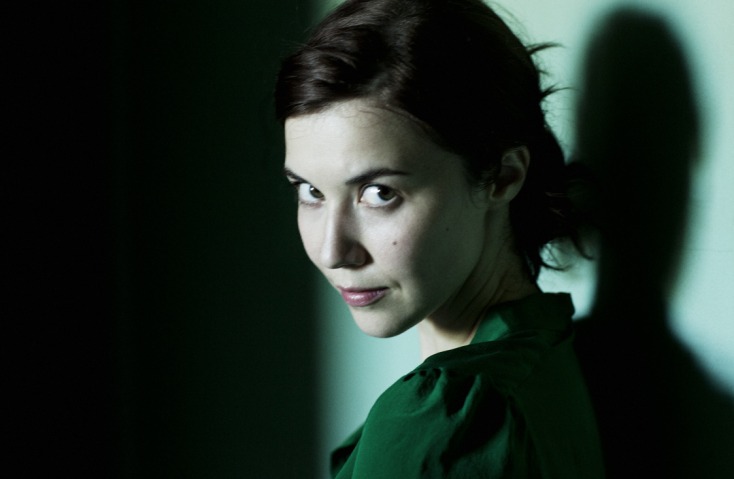 As the week’s close in on 2016 Turning Pirate have announced the line-up for their New Year’s Eve show.