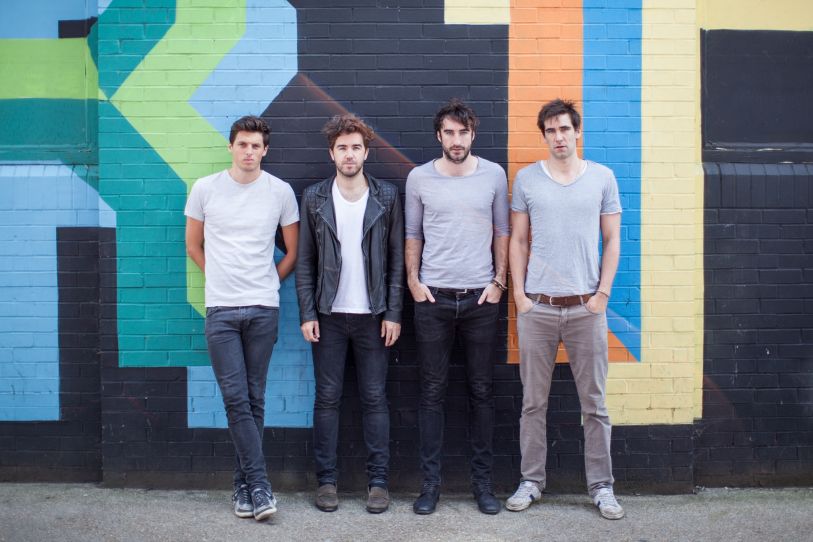 Several acts have been announced to play a special New Year’s Eve show at the 3Arena in Dublin on December 31st.

The NYF Three Countdown Concert will take place at the Dublin venue next month as part of the New Years Festival Dublin (which will run across the city over three days from 30th December 2015 through to 1st January 2016).

The night will include live music from a host of acts ringing in the New Year including: The Coronas, Fatboy Slim, Kila, Ryan Sheridan and Little Hours.

Limited availability Early bird discount tickets priced €34.50 incl. booking fee go on sale this Thursday, November 19th at 9am from Ticketmaster outlets nationwide and www.ticketmaster.ie. By Telephone (24 Hour):  ROI & International 00 353 818 719 300. Three customers can avail of pre-sale tickets via 3Plus from Tuesday November 17th at 9am.