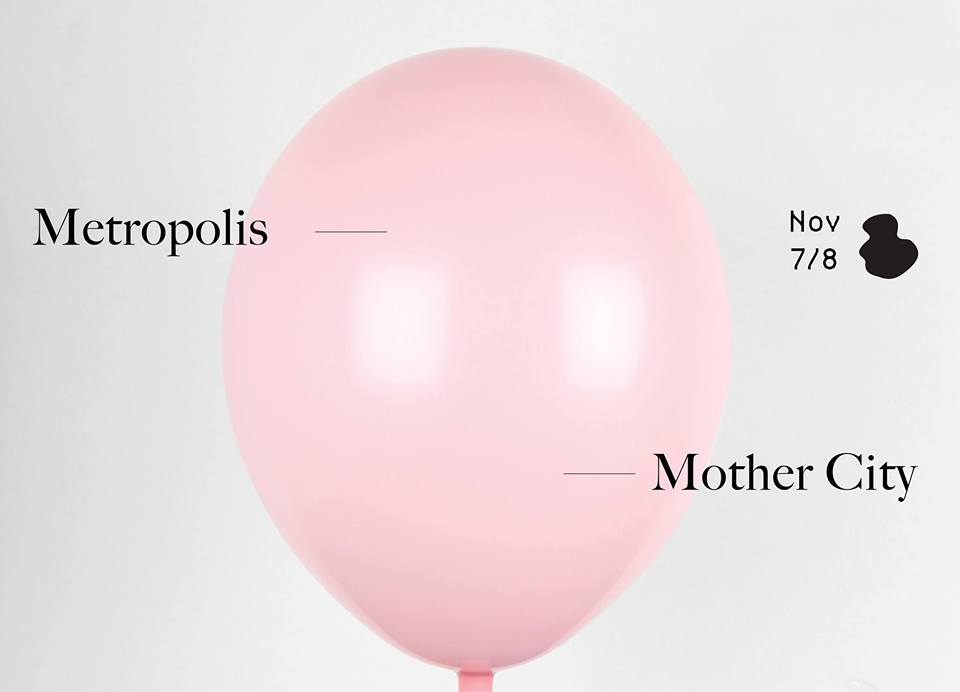 The inaugural Metropolis Festival took place in the RDS in Dublin last weekend, running across several stages the two-day event hosted live music, DJs, conversation, spoken word and art. The Last Mixed Tape was there to cover it all.

In the build up to Metropolis 2015 I had my reservations. I felt that in a scene already running-over with new festivals the inclusion of winter into the “festival season” could be a saturation point. And although I’d love the remainder of this article to be a vindication of how right I was, that’s simply not the case. I was wrong.

Firstly the choice of the RDS as its setting, which housed several distinctly different stages with completely contrasting yet complimentary vibes, was a decision that fully paid-off. Each room felt like it had its own personality, which was helped in no small way by the wonderful stage designs (specifically in the Arcadia and Industries Hall).

Festival goers could hop from insightful panels on the Future of Music to exciting sets from emerging artists like Gemma Dunleavy (whose atmospheric audio/visual performance was a highlight) then moving on to more established acts like Hot Chip and finally out into the bedlam that was the open air Arcadia DJ stage (complete with fire torches). Indeed it was gratifying to see how none of these differing experiences over-powered the others, and instead seemed to compliment the festival as a whole.

This was a key-aspect of Metropolis. The integration of international musicians, DJs and industry people made the event feel inclusive and saw the Irish music scene putting out the best possible impression of itself and thus giving the bands I mentioned before a better platform to be seen from.

However it was the audience and overall vibe of Metropolis 2015 that shined through. As the packed out crowds filled the Ballsbridge venue, it became clear that the fervor of summertime city festivals like Forbidden Fruit and Longitude translated perfectly to the flourescent glow and icy cold of a rainy November night in Dublin.

Metropolis has given the Irish music scene a shot in the arm it didn’t think it even needed. The concept and execution of the festival was beyond my expectations. What was created last weekend was a new “event” not just nationally but internationally too, one that could yield great things for the Irish music scene if handled the right way. I’m already eagerly awaiting next year.