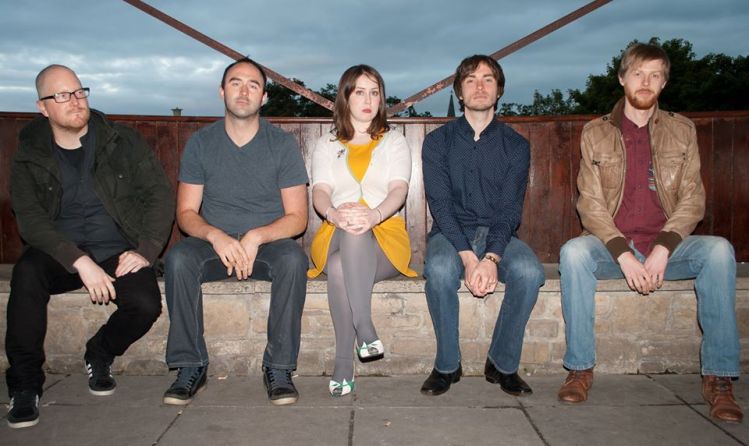 With its hypnotic jangle and undulating screeches of organ ‘She’s Voyeuristic’ speaks with a rich lexicon of sounds, cover indie-pop, slight touches of post-punk and alternative-rock.

At it’s centre also lies Constant Supply’s deft ear for melody and rhythmic hooks. The group’s latest single (taken from their forthcoming album EX NIHILO) is brimming with vivid pop inflected musicality but has enough indie edge to give the music a sense of definition.

‘She’s Voyeuristic’ has indie-gem written all over it and with this latest offering Constant Supply have made a definite impression ahead of their brand new album’s release this month.

Click below to watch the music video for ‘She’s Voyeuristic’ by Constant Supply. The single’s parent album EX NIHILO is due out on November 9th via bandcamp.