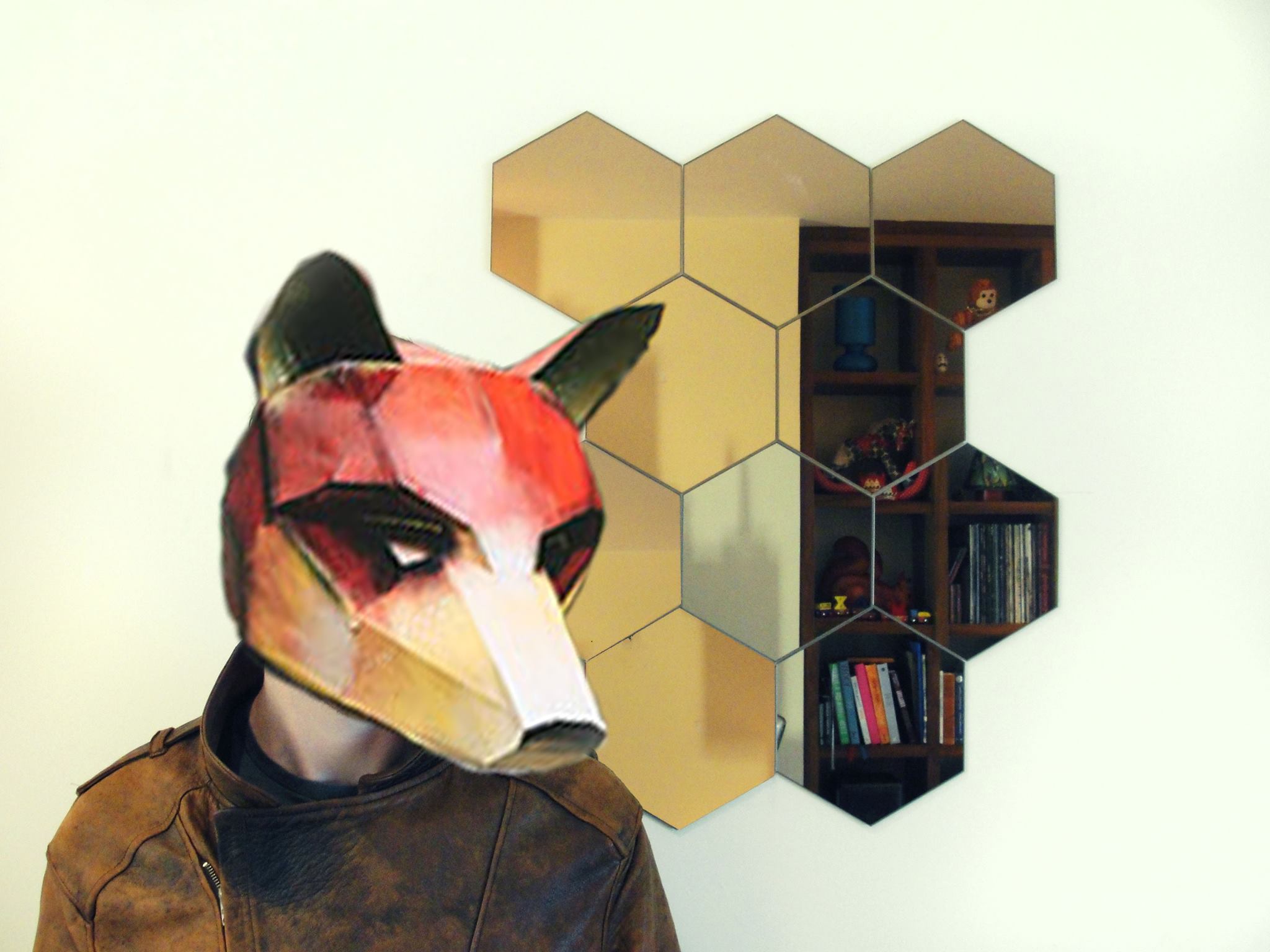 Electronic artist Extra Fox has unveiled his brand new single ‘Palm of Gold’ which is set to be released on November 12th.

Disco-funk one moment and grimy electronica the next, Extra Fox’s sound is an exuberant blend of sounds that wastes little time and space on unneeded elements and instead opts for a sleeker production that weaves between the genres it’s influenced by without ever needed to slow down.

Click below to listen to the latest single from Extra Fox, ‘Palm of Gold’. The song is due out on Thursday, November 12th.