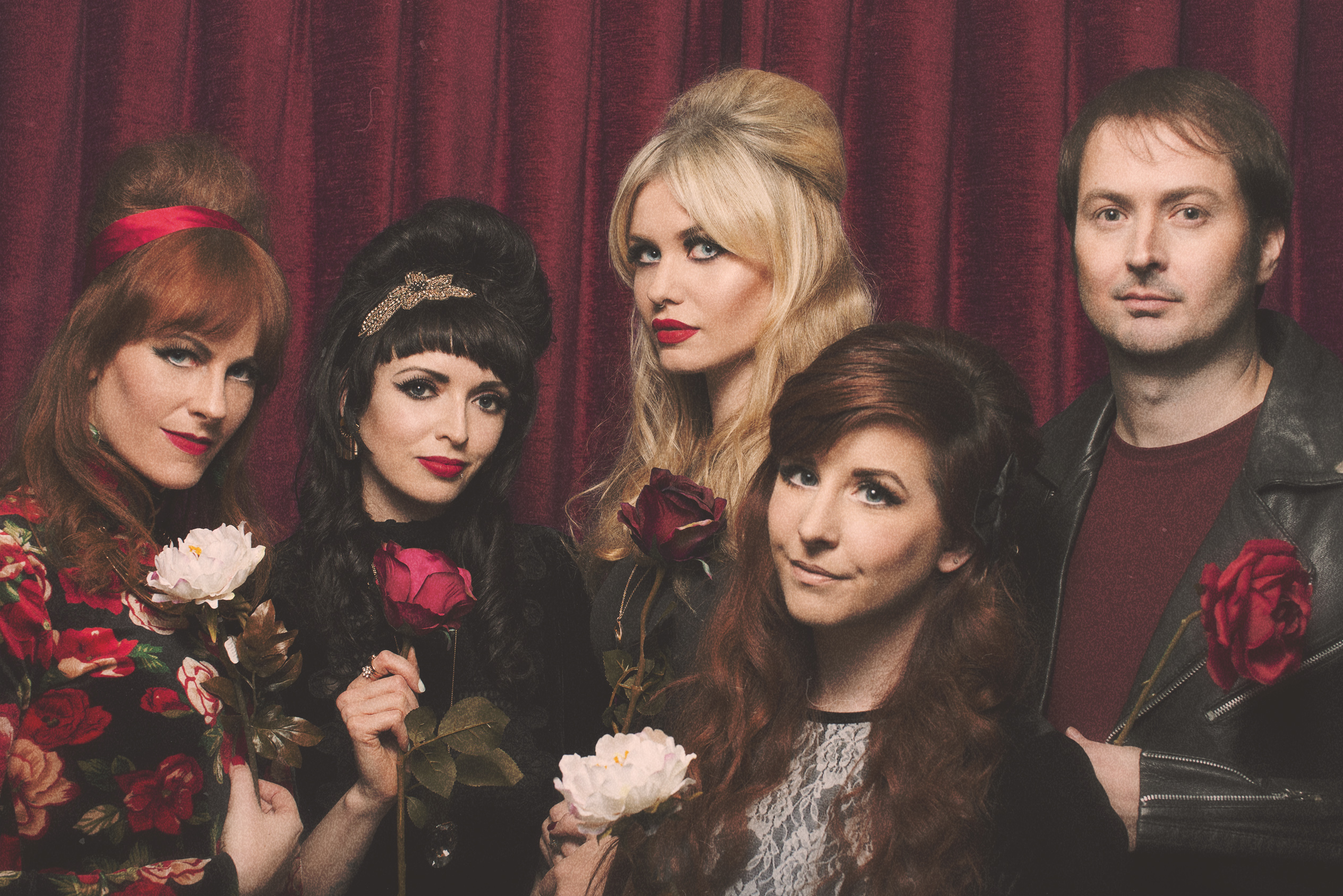 Dublin-based alternative-pop act Cave Ghosts have announced the release of their new single ‘All My Life/Mariposa’ and a headline show at the Mezz.

The five-piece who have been perennial favorites here at TLMT since the release of their four-track demo K9 sessions in 2013, have announced details for two new tracks entitled ‘All My Life’ and ‘Mariposa’.

Due for release on Wednesday, November 25th via Road Movie Records, Cave Ghosts’ forthcoming single (of which I have been given a preview) is as spectacularly sun-drenched and soaked in indie-pop harmonies as we’ve come to expect from the Dublin band whilst also showing a clear progression in terms of songwriting and production from their earlier work.

To celebrate the release of ‘All My Life/Mariposa’ Cave Ghosts will headline a FREE show at the Mezz on Friday, November 27th with support from Slow Riot, My Mind Races & Slouch. For more information visit the event’s Facebook page – here.